Jeff Bezos Becomes 3rd Richest in the U.S., Adds $2.9 Billion to his Fortune 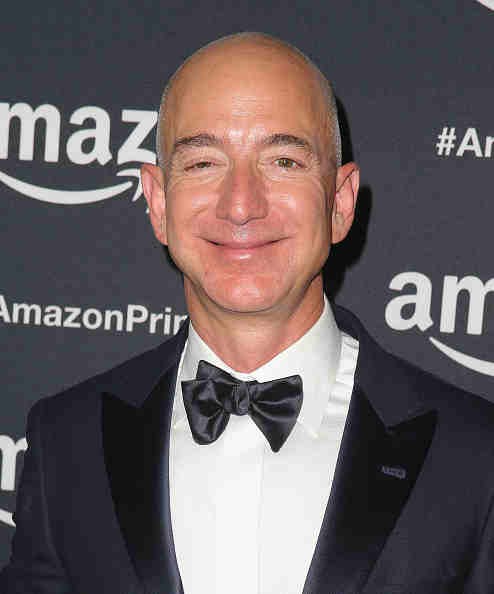 Jeff Bezos, the founder of Amazon.com Inc., is now the third-richest man in the U.S. with a net worth of $53.2 billion, according to a report from Bloomberg.

Bloomberg adds that Amazon.com's shares soared above $600 in after-hours trading on trading on Thursday, October 22, 2015.

The Dispatch Times adds that Amazon.com's shares went up after the company has reported a profit in the third quarter.

Amazon Web Services has reported a revenue of over $2 billion, nearly double of the same period last year, and an operating profit of $521 million.

Bloomberg adds that investors have cheered profits at Amazon and the growth of its cloud segment.

As a result of the market's favor, Bezos fortune has jumped by 86 percent in 2015.

Bloomberg adds that the $24.6 billion year-to-date increase is the most by anyone in Bloomberg's Billionaire Index.

His gain is almost equal to the combined gains of Mark Zuckerberg of Facebook, and Larry Page and Sergey Brin, Google's founders.

Bloomberg adds that Bezos' increasing wealth is in stark contrast to the Walton family, the family who controls more than half of Wal-Mart Stores, Inc.

The Walton family, namely Alice, Christy, Jim, and Rob are among the worst performing billionaires this year.

The family is down a combined $43.4 billion, according to Bloomberg.

The decrease is due to Wal-Mart's plan to invest in its stores and e-commerce as it attempts to revitalize its sales.

Ivan Feinseth, CIO at Tigress Financial Partners, told Bloomberg that the improving economy is bad for Wal-Mart as people are no longer aspiring to shop there.

"As incomes go up, people stop shopping there," he said. "Customers enjoy shopping at Amazon."

The Dispatch Times adds that Bezos Bloomberg's index and Forbes now rank Bezos as the fifth richest man in the world.