Abercrombie and Fitch to Shut Down 'Gilly Hicks' Clothing Brand 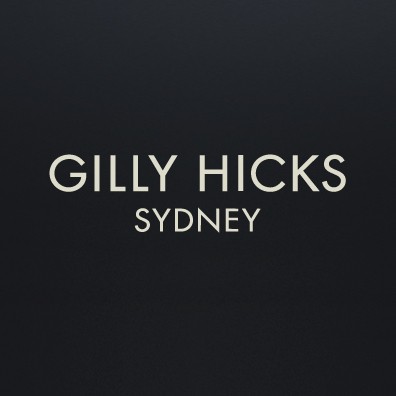 Abercrombie and Fitch is closing its Gilly Hicks stores, and merging the brand with Hollister.(Photo : Creative Commons )

"(The Gilly Hicks decision follows a) successful pilot of selling Gilly Hicks branded intimates in Hollister stores," Michael Jeffries, Abercrombie and Fitch chairman and chief executive officer told Women's Wear Daily. "We believe it is critical to focus our efforts and resources where we have the greatest opportunities to drive profitable growth for our brands. As a result, we have made the determination to close our stand-alone Gilly Hicks stores. "(Third-quarter results reflect continued top-line challenges, with overall spending among younger consumers remaining weak. Until we have seen a clear trend improvement, we are continuing to take a cautious approach into the fourth quarter and are working to end the year with appropriate levels of fall carryover inventory."

The retailer will shut down all 28 of the brands stores by the first fiscal quarter next year and merge it with products in its Hollister stores Women's Wear Daily reported. The company's news is the second time it has vacated stores since it shut down 29 stores in 2009, five years after the company began the brand in 2004.

"The failure of Gilly Hicks to be launched and expanded successfully and to achieve profitability could have a material adverse effect on our financial condition and results of operations," the company said in a statement. The costs of exiting a brand are significant. In addition, the ongoing development of new concepts may place a strain on available resources."

According to Women's Wear Daily, Abercrombie and Fitch could lose out on $30 million before taxes when the Gilly Hicks brand is no longer produced.