Duke Energy to Acquire Piedmont for about $4.9 Billion in Cash, Adds Natural Gas Platform as Growth in Power Demand Slows 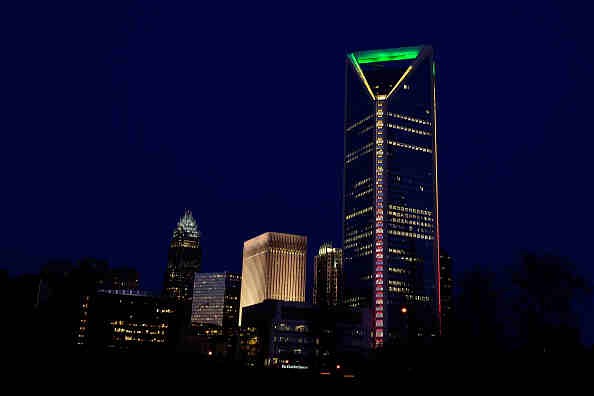 Duke Energy Corp. announced in a press release that it plans to acquire Piedmont Natural Gas Co., for approximately $4.9 billion in cash.

The acquisition provides Duke Energy with a growing natural gas platform as demand for electricity in the U.S. softens.

Lynn Good, the president and CEO of Duke Energy, said in the press release that the acquisition benefits their customers, communities, and investors.

"This combination provides us with a growing natural gas platform, benefitting our customers, communities, and investors," she said. "We look forward to welcoming Piedmont's employees and one million customers in the Carolinas and Tennessee to Duke Energy."

Tom Skains, the chairman, president and CEO of Piedmont, adds in the press release that the combination of the two companies is not only beneficial to their customers, but also to their employees.

He said that the transaction will help them "deliver compelling value to our shareholders, greatly expand our platform for future growth, enhance our ability to provide excellence in customer service."

He adds in the press release that the transaction also gives their "employees more opportunities in one of the largest energy companies in the United States."

The International Business Times adds that the acquisition shows the rising pressure that utility companies are experiencing from decreasing demand of electricity in the U.S.

Tools and programs that save energy are pushing down the use of megawatts in U.S. homes and offices.

The International Business Times adds that power companies are also under pressure from U.S. regulators and environmental friendly investors to reduce high-carbon coal and oil.

They are being asked to increase the supplies of lower-carbon natural gas and renewable energy sources, like the wind and solar power.

The International Business Times adds that companies like Duke Energy, the largest U.S. power company, are looking to natural gas infrastructure and other investments to boost their business.

Southern Co., in August, has agreed to buy AGL Resources Inc., a natural gas utility, for about $8 billion.

Under the terms of the agreement, Piedmont shareholders will be receiving $60 in cash for each share of Piedmont common stock, according to the press release.

The purchase price represents about 40 percent premium over Piedmont's closing price on October 23, 2015.

Duke Energy will also assume an approximate of $1.8 billion in Piedmont's existing net debt, increasing the total enterprise value to about $6.7 billion, according to the press release.

The transaction is expected to close by the end of 2016.