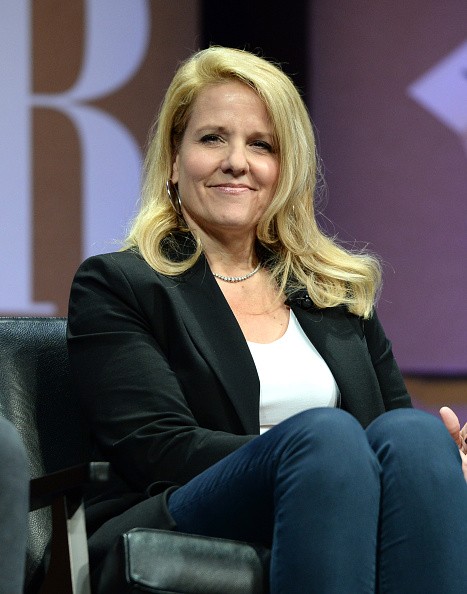 SpaceX previously announced plan to launch 4,000 internet-providing satellites but it appears that project has been dialled down.

Motherboard reported that the plan would involve launching satellites into low-Earth orbit. They would then "beam down optic fiber-speed internet connections to anywhere on Earth."

If successful, the project would turn SpaceX into a telecom, satellite and infrastructure company on top of its spacefaring business, according to the website.

Despite reportedly getting a $1 billion investment from Google and Fidelity and opening a satellite production facility in Seattle, SpaceX president and COO Gwynne Shotwell said Tuesday not to expect the project to come to fruition anytime soon.

"I would say that this is actually very speculative at this point," she said at Hong Kong's Cable & Satellite Broadcasting Association of Asia convention, as quoted by Space News.

"We don't have a lot of effort going into that right now."

For Shotwell, it isn't a question of if SpaceX can pull it off but rather, it can do so in a manner that would allow it to compete price-wise against Comcast, Time Warner and other internet providers.

"It's not clear that the business case will work," she said.

Earlier this year in July, CEO Elon Musk said his company isn't rushing with its space internet project, as reported by Tech Insider.

"We want to be really careful about how we make this work, and not over-extend ourselves," the tech billionaire said at the time.

"I don't want to overplay or overstate at this early stage."

In any case, the Hawthorne, Calif.-based company will still have its hands full in the coming months.

Last week, Franchise Herald reported that its upgraded Falcon 9 rocket is scheduled for liftoff in Dec, not only to launch Orbcomm and SES SA communications satellites, but to test second-stage relighting and rocket landing as well.

There's also the matter of the mystery SpaceX announcement reported by a journalist which many believe to be about Musk's Martian colony plans.

That project, as Motherboard speculated, could be bankrolled by SpaceX's satellite internet project.