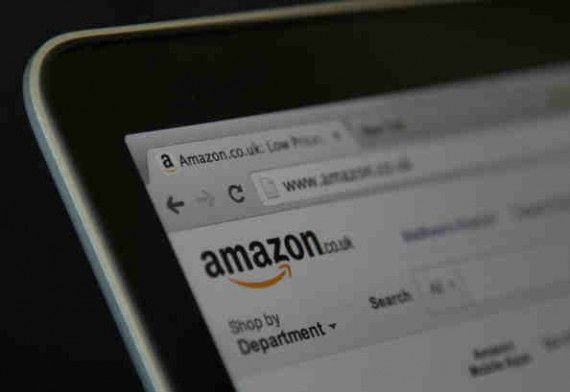 The online retailer will stop selling its daily deals on the said date.

Amazon.com said in the web page that customers can still purchase their daily deals until December 18, 2015, as the site will still remain active during that time.

Once the date arrives, customers can no longer purchase their daily deals but vouchers already purchased will still remain valid even after December 18, 2015.

Amazon.com also said on the web page that customers will no longer be receiving daily deal emails.

GeekWire adds that a company spokesperson told them that the company will apply all the lessons learned in the daily deals business in their future endeavors.

"We've learned a great deal from the daily deals business and will look for ways to apply these lessons in the future as we continue to innovate on behalf of our customers and merchants," the spokesperson said.

GeekWire adds that Amazon.com launched its daily deals service on 2011 to offer discounted services on food, vacations, entertainment and more.

Amazon Local is currently live in 40 markets across the U.S.

GeekWire also adds that the shutting down of Amazon Local is part of a broader shakeup in the daily deals business.

Groupon said in September that it will lay off 1,100 people across the company and will exit business operations in seven countries.

GeekWire adds that Groupon, which is an early pioneer in the industry, has seen its shares fall 39 percent over the past year.

Additionally, LivingSocial, a company that Amazon.com invested in, also recently announced that it will be slashing 20 percent of its staff and shift the business model towards experience.

Amazon.com adds in the web page that customers can still access their used and unused vouchers at local.amazon.com/purchases even after December 18, 2015.