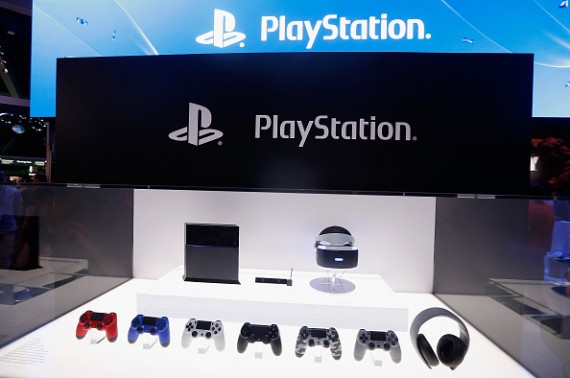 Rumors of Sony developing the PlayStation 5 have come up in the past but could the PS4's successor come out soon? If or when it does though, some said Sony's next-gen console will need to come with changes amidst competing hardware.

The closest bit of news regarding the launch of the PlayStation 5, and Xbox Two, comes from a comment made by AMD's Devinder Kumar last year.

BGR reported then that Kumar seemed to have dropped hints that Microsoft and Sony are thinking about their respective next-gen consoles, "hinting that the next-generation Xbox or PlayStation 5 release could be sooner than people expect."

As the website pointed out, both consoles use a custom APU from AMD.

But with the PS4 launched just two years ago, isn't it too soon for the PS5 to come out? Twitch founder Emmett Shear thinks the seven-year lifecycle of consoles "doesn't work in the face of the two-year upgrade cycles of every other hardware platform," as reported by The Guardian earlier this year.

"It's so intrinsically built into how consoles get manufactured and made and the full business model, that I'd be surprised to see another generation," he added.

Reportedly, Shear thinks future consoles will resemble set-top boxes which are "designed for a multitude of uses, and with a much shorter life cycle."

Such hardware as the Razer Forge and the Alienware Alpha are already posing a challenge to the big three console makers, according to Neowin.

As for other features the PS5 should have, T3 thinks one of them should be VR support. To that end, the upcoming PlayStation VR will work with the PS4.

More than that though, the website said Sony will have to see how well-received the PSVR is when it launches next year "before committing to making more consoles."

As it stands, Sony's plans for a PlayStation 5 launch aren't clear at this point.