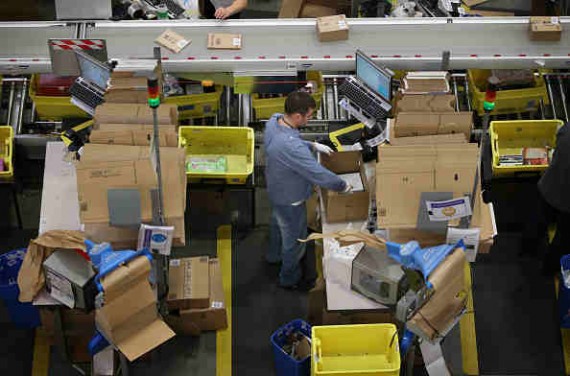 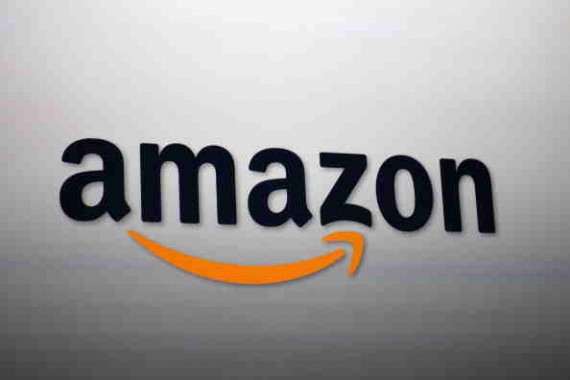 Amazon.com Inc. has expanded its parental leave to new parents with new fathers now getting paid parental leave and new mothers will be getting an extended paid maternity leave, according to a report from Bloomberg.

The online retailer is enhancing the benefits it offers as a way to attract and retain talent.

Bloomberg adds that Amazon.com said in an internal memo to employees that new parents will be able to take six weeks of paid parental leave.

Women who gave birth will now have as much as 20 weeks of paid leave, up from the eight weeks that they used to have.

The Seattle Times adds that the new policy will take effect on January 1, 2016, and applies to babies born or adopted since October 1, 2015.

This is the first time that Amazon.com has offered paid time off for new fathers.

The Seattle Times adds that the online retailer also introduced the "leave share program," which allows employees to share part or all of the six-week leave to a spouse or partner who doesn't have any paid parental leave in his or her own work.

This means that the Amazon.com employee could come to work while his or her partner would get paid by the company to stay home and care for their child.

The company announced in August that it is offering as much as one year of paid leave to new mothers of fathers during the first 12 months after the birth or adoption of a child.

Bloomberg adds that Facebook Inc. provides four months of paid leave to new mothers and fathers plus $4,000 in "baby cash."

Google Inc. provides 18 weeks of parental leave to its employees while Microsoft Corp. said in August that it would offer 12 weeks of paid time off to all new parents.

The Seattle Times adds that enhancing benefits and perks has become almost a routine for tech companies in recent months.

This is due to the competition of recruiting talent in the industry.

Scott Dobroski, a community expert at Glassdoor, told The Seattle Times that the intense competition has forced tech companies to implement changes before businesses in other industry.

"The war for talent is so incredibly fierce in the tech industry, that (companies) will do anything and everything to attract and keep the very best talent on hand," he said.