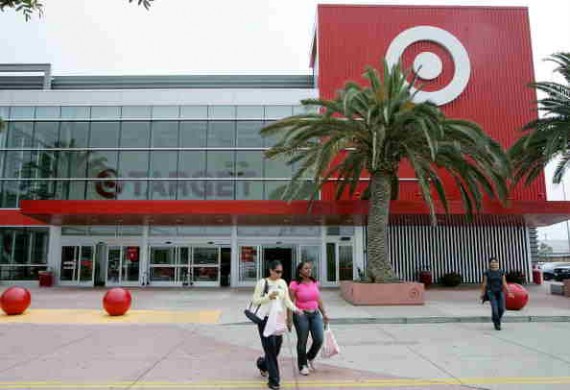 Target Corporation will be closing 13 of its stores across the U.S. on January 31, 2016, according to a report from CNN Money.

The retail giant cited falling profits as the reason for the closure of the stores.

A spokesperson for Target told CNN Money that it was not easy to make the decision to close down its stores.

She said that "the decision to close a Target store is not made lightly."

CNN Money adds that she said the company evaluates the store's financial health over a long period of time before it comes to a decision to close the store down.

"Typically, a store is closed as a result of seeing several years of decreasing profitability," she said.

Fortune adds that Target usually announces the stores that it will close down at this time of the year.

This is in anticipation that they will be winding down the stores right after the holiday season.

Fortune adds that Target has made it a top priority to improve the appearance of its stores and the presentation of merchandise at its locations.

Brian Cornell, the CEO of Target, said in an industry conference last week that the move was a big success for the sales of Target's home goods and apparel.

Fortune adds that Target has reported in August a 2.4 percent increase in comparable sales for the second quarter.

The second-quarter results have bested rivals Walmart and Macy's, which is why Cornell is eager to get rid of stores that are not performing.

Fortune adds that Cornell, who took over as CEO last year, has not hesitated to pull the plug on unprofitable parts of the business.

His most notable action was pulling out Target's poorly-executed expansion in Canada that cost the company $7 billion.

CNN Money adds that the spokesperson said "eligible" employees are going to be given the choice to transfer to another store.