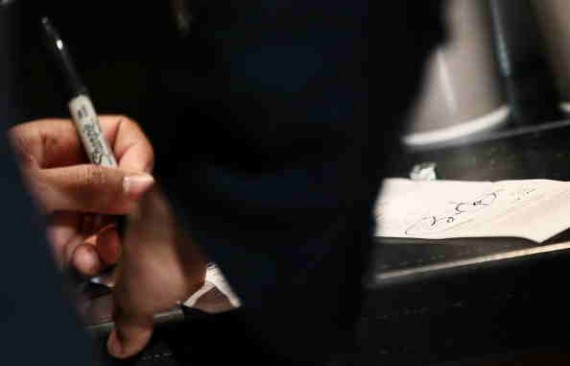 Joe's Crab Shack, a casual seafood chain, has eliminated tipping at 18 of its locations since August and will probably expand the policy nationwide, according to a report from CNN Money.

The restaurant will also be increasing the hourly wages of front-house workers at the selected restaurant to around $12 to $14 an hour.

CNN Money adds that the seafood chain has already put out signs around its selected restaurants to inform the diners of the new policy.

Raymond Blanchette, the president and CEO of Ignite Restaurant Group that owns Joe's Crab Shack, told CNN Money that they wanted to see how people would react to the new policy.

"We picked a broad range of locations with different nuances to see how it responds in each different area," he said. "We wanted a random sampling that would be indicative of how a national rollout would be."

CNN Money adds that Blanchette also said during a conference call last week that the menu prices at Joe's Crab Shack will increase at around 12 - 15 percent.

He adds that the prices, though, could vary based on location and it could still change as the testing continues.

Blanchette told CNN Money in an interview that people are "ultimately, paying less."

"Ultimately, people are paying less and hopefully we are delivering more value," he said. "It's one of the reasons we are testing, to make sure people are judging the total experience and not just menu price."

But the testing comes as an emerging movement has been launched to eliminate tipping in the U.S., which is a century-old tradition.

Reuters adds that critics say that tipping has allowed restaurants to pay some staff peanuts and put the burden of labor costs to its customers.

The U.S. Department of Labor says that employers are required to pay a minimum of only $2.13 an hour to tipped employees.

Reuters adds that removing tips and increasing wages will raise the labor costs of a restaurant.

However, this will make it easier for owners to keep track of money coming in and what needs to be paid as taxes going out.