Target Co-Founder Bruce Dayton Dies at 97, He was the Last Surviving Brother 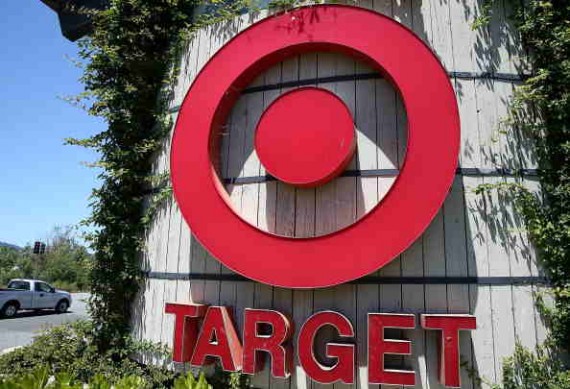 Bruce Dayton, who co-founded Target Corp. with his four brothers, has died of natural causes on Friday at the age of 97, according to a report from The Wall Street Journal.

Mr. Dayton, one of the five brothers turned their family's Minnesota department-store business in what is now known as Target Corp., was the last surviving brother.

The brothers opened the first Target discount store in 1962 and capitalized on the shifting American shoppers.

The Wall Street Journal adds that the family used their experience with the higher-end department store to focus on offering high-quality goods at low prices.

Brian Cornell, the CEO of Target, said in a statement that Mr. Dayton was always focused on "furthering the commitment to the community."

He adds that Mr. Dayton's focus is one of the Dayton family's philosophies.

Cornell said in the statement that the family's philosophy is that "companies' fortunes are intrinsically linked to the health and vitality of the communities in which they operate."

He adds that Mr. Dayton understood this philosophy long before anyone else.

Cornell adds in the statement that Mr. Dayton was lone voice that prioritizes corporate social responsibility when he was opening Target's first stores.

"He backed his words with bold actions-ensuring Target gave 5 percent of its profits back to the community," he said. "A commitment we are proud to uphold today."

Cornell adds in the statement that Mr. Dayton has a remarkable record of achievements throughout his life.

"But as much as I am in awe of Bruce's accomplishments, it is his legacy of generosity that I will always remember the most," he said.

The Wall Street Journal adds that Governor Mark Dayton, Mr. Dayton's son, said that his father was surrounded by his family at his home in Orono, Minnesota.