Springleaf to Sell 127 Branches as Part of Settlement with U.S. DOJ, Clears Way for OneMain Acquistion 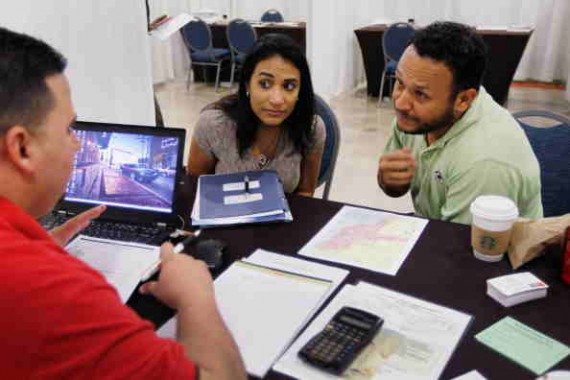 Springleaf Holdings, Inc. has announced in a press release that it will be selling 127 branches in 11 states as part of the settlement terms it has reached with the U.S. Department of Justice and the Attorney Generals of seven states.

The settlement agreement has cleared the way for the closure of Springleaf's acquisition of OneMain Financial Holdings, LLC.

Springleaf said in the press release that the company will be selling the branches to Lendmark Financial Services of Covington, Georgia.

The sale to Lendmark is expected to close on or about April 1, 2016.

Springleaf adds that the branches being sold represent six percent of the company's total branches.

It also represents $608 million, or four percent of the company's receivables, on a pro forma basis for the combined company as of December 31, 2014.

Jay Levine, the president and CEO of Springleaf, said in the press release that they are looking forward to welcoming OneMain into the Springleaf family.

"The transformational combination of Springleaf and OneMain will create the premier personal finance business in the United States, with branches across 43 states and 2.4 million customers," he said.

He adds in the press release that they believe OneMain is a company that is "financially strong, committed to responsible lending and positioned for future growth."

"In addition, we share similar cultures and values, including excellence in customer service and a deep commitment to the local communities that we serve," he said.

Bloomberg adds that Springleaf said in August that their acquisition of OneMain has hit an obstacle earlier this year.

The Justice Department and some state Attorney Generals have expressed concern about the deal.

Bloomberg adds that the Justice Department said borrowers would see a reduction of choice without the sale of branches.

The reduction of choice might drive the borrowers to more expensive forms of credit or leave them no alternative.

They are provided to borrowers who don't have access to cheaper forms of credit.

Springleaf said in the press release that the combined company will be led by Levine and the executive management team of both companies.

The company will be renamed OneMain Holdings, Inc., and is expected to occur at the closing of the transaction.