Mitsubishi Aircraft Completes First Flight of its Next-Generation Regional Jet, Jet to be Tested at the U.S. on 2nd Quarter of 2016 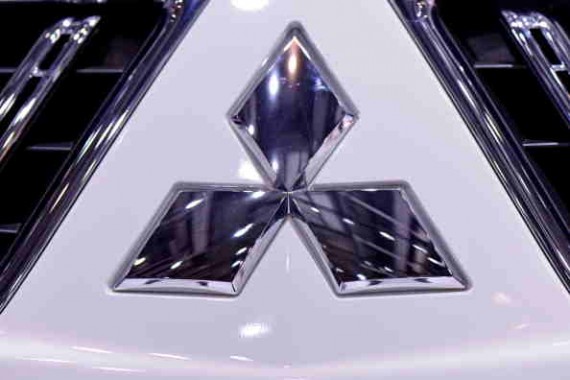 Mitsubishi Aircraft Corporation and Mitsubishi Heavy Industries, Ltd. (MHI) have announced in a press release that they have completed the first flight of their first next-generation regional jet.

The Mitsubishi Regional Jet is set to undergo its flight testing in the U.S. on the second quarter of 2016 at the jet's base in Grant County International Airport at Moses Lake in Washington State.

Mitsubishi Aircraft said in the press release that the jet took off from Nagoya Airport for a 1.5-hour flight on November 11, 2015, to conduct tests.

The plane's captain, Pilot Yasumura, conducted the test flight and confirmed the jet's basic characteristics and functionality in ascent, descent and turning in airspace off the Pacific coast.

Yasumura said in the press release that the jet had performed better than expected.

"Operational performance of the MRJ was far better than expected," Yasumura said. "We had a significantly comfortable flight."

Hiromichi Morimoto, the president of Mitsubishi Aircraft, adds in the press release that the successful first flight is due to the "ongoing cooperation and support from all members involved."

"We will make our utmost efforts towards type certificate acquisition, committing all our resources to develop and produce the finest regional jet aircraft to enter commercial service in 2017," he said.

Mitsubishi Aircraft adds in the press release that they and MHI will continue to conduct test flights for the first delivery of the jets, which is scheduled for the second quarter of 2017.

The jets will commence its testing on the U.S. at the at Moses Lake in 2016.

The Columbia Basin Herald adds that four of the 90-seat Mitsubishi Regional Jets are expected to arrive at Moses Lake for testing at around April or May of 2016.

The agreement could turn to several more years of flight test for three models of the jet.

The Columbia Basin Herald adds that the program in Moses Lake is already well underway, following the nearly-completed construction of the $9 million, 65,000-square-foot hangar on leased property.

The Columbia Basin Herald adds that the hangar will be housing the regional jets while they are being tested at Moses Lake.