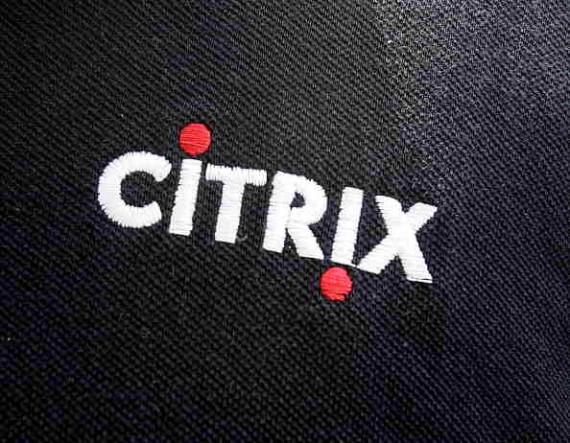 Citrix Systems, Inc., a cloud computing software maker, has announced in a press release that it plans to spin off its GoTo family of products into a separate, publicly traded company.

The move will allow Citrix and its GoTo business to enhance their strategic focus and respective competitive positions.

Citrix said in the press release that the spinoff will allow the company to focus on its strategic solutions for the secure and reliable delivery of applications and data.

The company that will be established in the spinoff will be made up of GoToAssist, GoToMeeting, GoToMyPC, GoToTraining, GoToWebinar, Grasshopper and OpenVoice.

Citrix adds in the press release that the established company will be able to effectively allocate its resources in line with its own market opportunity, unique growth priorities and go-to-market capabilities.

The established company will also be able to adapt more quickly to SaaS market and customer dynamics.

Bob Calderoni, the interim CEO and president and executive chairman of Citrix, said in the press release that its GoTo family of products is "best suited to grow and operate as a standalone business."

"This separation will create a leading, pure-play SaaS company that will have a targeted focus with the flexibility to invest in its portfolio of products," he said.

The Wall Street Journal said that Elliot Management, a specialist when it comes to activism in technology companies, have focused in on Citrix in June.

They said that the company should sell assets and cut costs to slim down.

The Wall Street Journal adds that Elliot Management suggested, at that time, that Citrix should sell or spin off some of its businesses.

Chris Hylen, currently the senior vice president and general manager of the Citrix Mobility Apps business unit, will be the CEO of the new company upon the completion of its separation, according to the press release.

Citrix said that they expect the separation to be completed in the second half of 2016.

Citrix adds in the press release that the transaction is intended to be a tax-free spinoff to the company's shareholders.

Citrix shareholders will own shares in the two publicly traded companies.