Starboard Tells Yahoo to Drop its Plan to Spinoff Alibaba, Sell its Core Business Instead 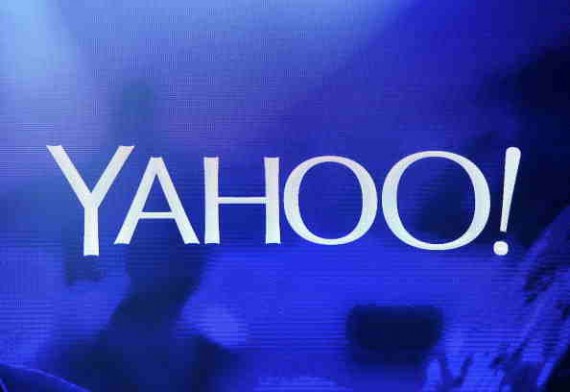 Starboard Value LP is urging Yahoo! Inc. to drop its plan to spin off Aabaco Holdings, Inc., which contains the company's non-core business assets, including Yahoo's stake in Alibaba Group, according to Starboard's letter sent to Yahoo.

The activist investor is suggesting that Yahoo should instead be looking to sell its core business.

Starboard said in the letter that proposed spin-off of the Aabaco Holdings "is not Yahoo's best alternative."

They said that despite their belief that the plan should be "deemed tax free under the current law," it is also important to take into consideration what the market thinks of the strategy.

Starboard adds in the letter that the market doesn't look favorably at Yahoo's strategy to spin off its non-core assets.

They said that "the market either discounts the tax benefits of the proposed spin-off and/or, worse, implies a significantly negative value for the Core Business."

Starboard said in the letter that this is due to the market's fear that Yahoo's turnaround efforts would fail and the current management "will continue to squander the company's resources."

The Wall Street Journal adds that people familiar with the matter said that Starboard's stake in Yahoo is among its largest position.

Yahoo's shares are down 35 percent this year.

The Wall Street Journal adds that Yahoo said in October that they expect to complete the spinoff by January 2016.

It is not clear though if Yahoo would be willing to reverse course, given that it is already far along the process.

Starboard said in the letter that the sale of Yahoo's core business would               have minimal cost to the company, compared to the sale of the non-core assets.

The company would still own its stakes in Alibaba Group and Yahoo Japan, as well as the remaining cash.

Starboard said in the letter that the current net cash of Yahoo and the cash that would be generated from the sale of the core business can be returned to shareholders in a tax-efficient manner.

This could be achieved through a combination of share buybacks, returns of capital and dividends.

The Wall Street Journal adds that Starboard is increasing its pressure on Marissa Mayer, the CEO of Yahoo, as her effort to turn around the company enters its fourth year with little signs of progress.

Mayer tried to position Yahoo as a threat to Google, Inc. in Web search and a challenger to Netflix, Inc.'s in online video content.

The Wall Street Journal adds that the project has cost Yahoo hundreds of millions of dollars, but didn't provide much in terms of users or revenues.