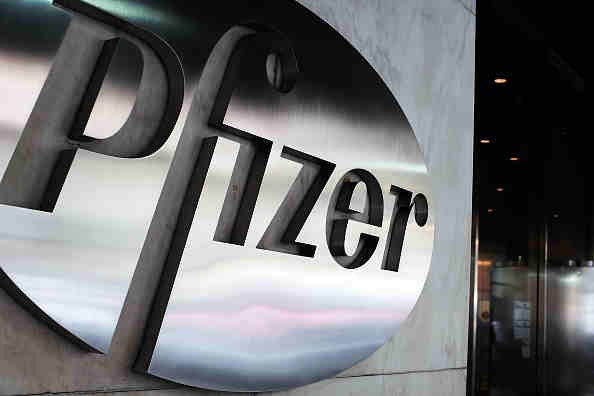 Pfizer, Inc. is already in advanced talks to acquire Allergan Plc that would value the Botox maker as high as $150 billion, people familiar with the matter told Bloomberg.

The people said, though, that a final agreement could be delayed, as well as a change in the terms of the transaction due to the U.S. Treasury Department's changes on the rules on tax inversion deals.

Two of the people told Bloomberg that price being discussed for the acquisition of Allergan is $370 to $380 per share.

The people, who asked not to be identified because discussions are private, said that the two companies aim to announce an agreement as soon as Monday.

Bloomberg adds that buying Allergan could let Pfizer relocate outside the U.S. for tax purposes, a transaction that is known as inversion.

Allergan has its legal domicile in Dublin, Ireland.

An analyst from Citigroup Inc. told Bloomberg that it's still not clear how to stop the two companies from combining.

"We struggle to see what the Treasury can do to specifically curb" the merger of Pfizer and Allergan, the analyst said in a note.

Bloomberg said that the analyst adds, though, that the "political noise" that would be present during Pfizer's relocation "constitutes the most material hurdle to the consummation of a transaction of this nature."

Reuters adds that the U.S. Treasury have already taken several regulatory actions following a wave of inversions that peaked in September 2014.

The actions were aimed to reduce the tax benefits of inverting while also making new deals more difficult. The move slowed down the deals but did not entirely stop it.

Reuters adds that the U.S. Treasury said in the letter that the new rules will be issued later in the week.

"Later this week, we intend to issue additional targeted guidance to deter and reduce further the economic benefits of corporate inversions," the letter said.

Reuters adds that the letter, which did not name Pfizer, was signed by U.S. Treasury Secretary Jack Lew and addressed to four senior lawmakers.

The letter was addressed to U.S. Senators Ron Wyden and Orrin Hatch, and Representatives Kevin Brady and Sander Levin, who all serve on the Senate and House tax committees.

Reuters adds that inversions typically involve a U.S. multinational buying a smaller company in a foreign country and relocate its headquarters, on paper, to that country.

The move is to escape U.S. taxation. The company's management, though, usually stays in the U.S.