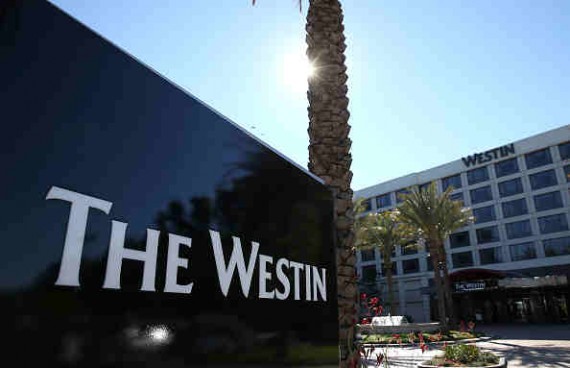 Starwood Hotels & Resorts Worldwide, Inc. has announced in a press release that the point of sale systems of some of its hotels in North America was infected with malware.

The malware has enabled unauthorized parties to gain access to the payment card data of some the hotels' customers.

Starwood said in the press release that they have immediately engaged third-party forensic experts to conduct an intensive investigation to determine the facts following the discovery of the issue.

The investigation has shown that the malware has affected certain restaurants, gift shops, and other point of sale systems at several of Starwood's properties.

Starwood adds in the press release that the malware was designed to collect certain payment card information, which included the name of cardholder, payment card number, security code and the expiration date.

The affected hotels have already taken the necessary steps to secure the payment card information of the customers.

Sergio Rivera, the Starwood President of The Americas, said in the press release that they take the issue seriously as the company puts importance in protecting the information of their customers.

"We have been working closely with law enforcement authorities and have been coordinating our efforts with the payment card organizations," he said. "We want to assure our customers that we have implemented additional security measures to help prevent this type of crime from reoccurring."

Rapid News Network adds that a total of 54 Starwood hotels became the victim of the latest malware attack.

The properties included Walt Disney World Dolphin and a Sheraton Hotel in Orlando, Florida, and a dozen Westin Hotels that spans the continental U.S. and Hawaii.

Rivera told Rapid News Network that the forensic team that the company has hired has already taken care of the malware.

But for customers, who already used the card in any of the point of sale systems of the affected Starwood hotels prior to fixing the malware issue, should check their credit card statement for a suspicious transaction.

Rapid News Network adds that the company will give the customers access to a free year of identity protection and credit monitoring services.

Starwood said in the press release that there is no indication that the company's guest reservation or Starwood Preferred guest membership systems were affected.

There is also no evidence that the customers' contact information or PINs were affected by the issue.