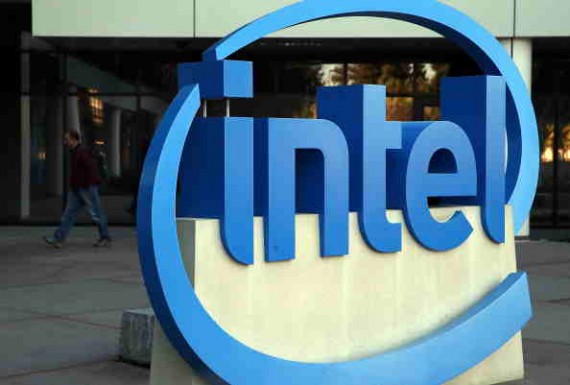 Intel Corporation has announced in a press release that it has hired former Qualcomm Inc. executive Dr. Venkata "Murthy" Renduchintala.

Dr. Renduchintala will be the president of Intel's newly created Client and Internet of Things (IoT) Business and Systems Architecture Group.

Intel said in the press release that Dr. Renduchintala brings to the company an extensive experience in the field of system-on-chip (SoC), mobile and IoT areas.

Intel adds in the press release that the company will be aligning product design, engineering and business direction under Dr. Renduchintala's leadership.

The alignment will help tighten Intel's strategy, speed, and execution across communications, device, and IoT segments.

Brian Krzanich, the CEO of Intel, said in the press release that the experience and leadership that Dr. Renduchintala brings to the company represents a step towards "delivering the benefits" of the company's strategy.

"Intel's strategy and direction is solid, and we continue to evolve our organizational structure to better position the company for growth," he said.

Dr. Renduchintala adds in the press release that he has respect for Intel and is honored to join its ranks.

"Bringing together the formidable talent into this new organization will enable Intel to accelerate progress in segments already at significant scale and with continued strong prospects for growth," he said.

Forbes adds that the hiring of Dr. Renduchintala shows that Intel is not giving up on its mobile business, which is struggling to find its way.

Patrick Moorhead, the president and principal analyst at Moor Insight and Strategy, told Forbes that Dr. Renduchintala has decades of mobile experience with him.

"While one person typically can't drive a revolution, if Murthy can bring over people he was successful with at Qualcomm to Intel, that would be interesting," he said.

The mobile chips are used to power the majority of high-end Android smartphones.