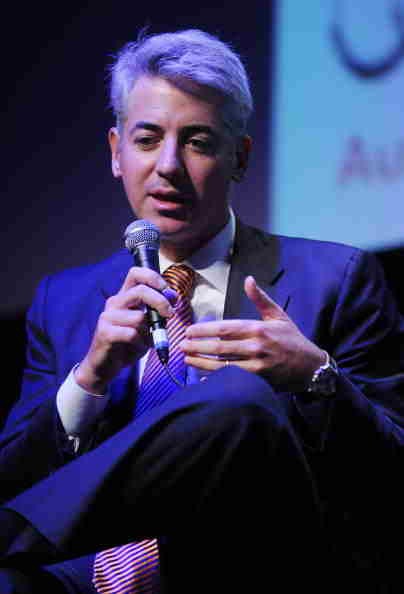 The transaction highlights the activist investor's commitment to the drug maker despite its stock being battered.

Bloomberg said that Valeant's stock is being battered due to the criticisms it faced over the price increases of the company's older drugs.

The company is also being criticized for its recently terminated relationship with Philidor Rx Services, a mail-order pharmacy that has helped boost insurer reimbursement.

Bloomberg adds that Ackman has publicly defended the Valeant throughout its ordeal, announcing that he was buying shares during the stock's fall.

Ackman also hosted a conference call to answer investor's questions and publicly issued a vote of confidence to Michael Pearson, the CEO of Valeant.

Bloomberg adds that the company's shares, though, are still down 51 percent since September 30, 2015, despite Ackman's efforts.

The decrease of Valeant's stock price has valued Pershing Square's stake at $2.98 billion.

People familiar with how Ackman thinks told Reuters that the billionaire is now open to considering alternatives for Valeant's future.

The alternative includes a possible sale.

Reuters adds that Pershing Square said in its filing that the company may conduct discussions with Valeant management, other shareholders, and relevant parties, "including other companies in (Valeant's) industry."

Pershing Square will be discussing Valeant's strategic plans and other matters.

Reuters adds that Ackman told Pearson in an email that Pearson is "one of the most shareholder-oriented CEOs" he knows.

"You have assured me that you and the rest of the board are considering any and all alternatives that would benefit shareholders and other stakeholders," Ackman said.

Valeant's shares have risen to $90.60, a 3.7 percent increase, in late trading following the disclosure of the filing.