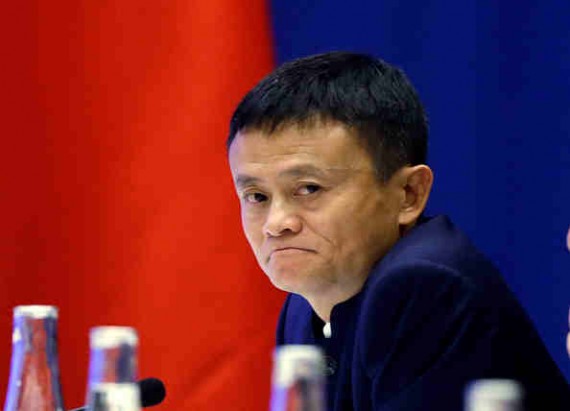 Jack Ma, the founder and chairman of Alibaba Group Holding Ltd., is in talks to acquire a stake at South China Morning Post (SCMP), a Hong Kong newspaper company, people familiar with the matter told Bloomberg.

The move would make Ma the latest Internet tycoon to try and revive the traditional newspaper.

Two of the people, who asked not to be identified because negotiations are private, told Bloomberg that discussions are already in the advanced stages.

One of the sources said that a signing ceremony will be announced soon.

Bloomberg said that Ma would be following the footsteps of Internet tycoons who bought media companies at a time when print media is struggling to compete with web-based competitors for advertising.

Ma will join the likes of Amazon.com's Jeff Bezos, who bought the Washington Post in 2013, and Chris Hughes, one of the co-founders of Facebook, Inc., who bought a majority stake in the New Republic magazine in 2012.

Bloomberg adds that SCMP was one of the most profitable newspaper, but has followed the path of other newspaper companies with falling earnings and shrinking circulation.

The newspaper company has been suspended from trading since February 2013 after SCMP failed to have at least 25 percent of shares held by minority investors.

The New York Times adds that any deal, though, that would involve SCMP would have a political dimension.

The possible takeover is raising concerns that newspaper's editorial independence could be compromised.

The New York Times adds that Alibaba's dependence, in large part, on the good will of the Chinese government possess concerns on SCMP's editorial independence.

Laws that have governed Hong Kong prior to returning to Chinese rule in 1997 guarantees freedom of the press, unlike the rest of China.

Andrew Collier, a former Beijing-based reporter for the newspaper who now runs a China-focused financial research firm in Hong Kong, told the New York Times that Ma will be careful in his actions in the publishing industry.

He said that Ma "needs support from Beijing to continue his dominance of the Internet transactional world, and, therefore, he's going to be careful in what he does in the publishing world."

The New York Times adds that the person said that it is still not yet decided whether the buyer would be Ma himself or Alibaba Groups.