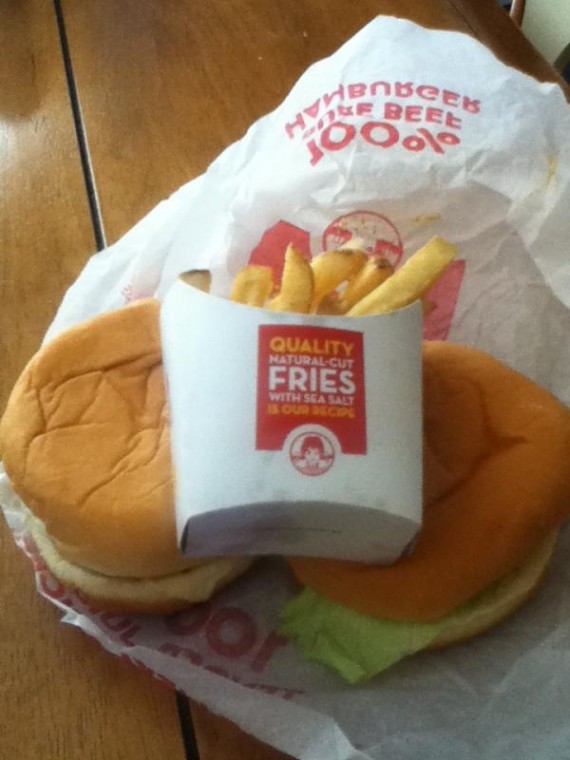 Wendy's is now offering aspicy chipotle crispy chicken sandwich, and spicy chipotle jr. cheeseburger as part of the franchise restaurant chain's focus to modernize the company reported in a press release. Consumers can order the two sandwiches for inexpensive prices.

"We know consumers will love these new choices because they don't have to sacrifice - they can get premium ingredients and great taste, all for 99 cents," Liz Geraghty, Wendy's vice president, brand marketing said in the press release. "These new Right Price Right Size Menu(TM) items deliver a bold spice flavor at an irresistible price."

The new products are available for a short time at select Wendy's locations throughout the country the release reported. Both food items have pepper jack cheese, jalapenos, and spicy sauce over beef or chicken fillet.

Wendy's expects to construct 25 new locations under its new theme to honor founder Dave Thomas, and promote the franchise's history while renovating 100 additional ones The Columbus Dispatch reported. Forty are expected to have the company's new vision while 150 have applied since updates began in 2011.

The location shows the torch Thomas held before Atlanta's 1996 Olympic games. There is also an antique pick-up window sign used when the company first began The Dispatch reported.

Customers can also see a timeline of how Wendy's has fared throughout the years, a renovated table and chairs that used to be in the franchise chain's first restaurant, a menu painted by hand taken from the company's second location, a griddle the company grilled meat on for the first time, and what employee uniforms looked like way back when The Dispatch reported.