Shire Prepares New Bid for Baxalta, Will Create One of the World's Leading Specialist in Rare Disease if Bid Succeeds 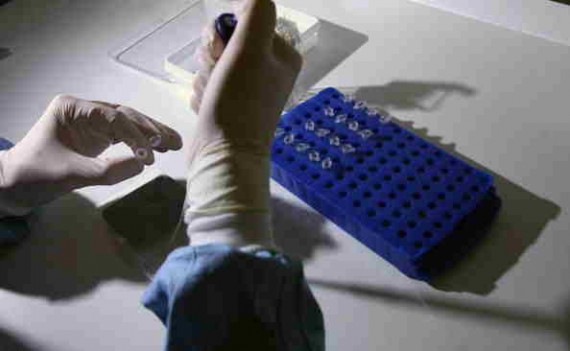 Shire Plc, a company that develops and delivers innovative medicines for patients with a rare disease, is preparing to make a new takeover offer to Baxalta, Inc., a source with direct knowledge of the matter told Reuters.

The acquisition, if successful, will create one of the world's leading specialists in rare disease.

The source told Reuters that Shire has asked its advisors to renew its bid effort to Baxalta, a biopharmaceutical company.

Reuters adds that Baxalta said they rejected Shire's offer because it significantly undervalues the company.

Shire's new bid preparation comes three weeks after it announced that it has purchased Dyax Corp., a U.S. rare disease specialist, for $5.9 billion.

The source told FirstWord Pharma that Flemming Ornskov, the CEO of Shire, has been trying to acquire Baxalta for the last six months.

Ornskov said that the recent acquisition of Dyax won't prevent the drug maker for pursuing other acquisitions.

FirstWord Pharma adds that Shire has stated last month that it is still committed to completing the acquisition of Baxalta, despite the biopharmaceutical company's rejection.

People familiar with the matter indicated to FirtWord Pharma that Shire was considering enhancing its bid, including returning cash to shareholders sooner.

Reuters adds that acquiring Baxalta, which has a market capitalization of $22.7 billion, would complement Shire's portfolio of high-priced treatments for rare or "orphan" diseases.

The source told Reuters that Shire is working with Morgan Stanley, Evercore and Deutsche Bank on the offer, which could be structured in a cash and share transaction.

The source, though, cautioned that a deal is not certain and negotiations could still fall through.

Reuters adds that Shire will also be facing Baxalta's state-of-the-art takeover defense that has a "poison pill," which effectively stops suitors buying more than 10 percent of the company.

Baxalta also has a hard-to-replace board of directors.