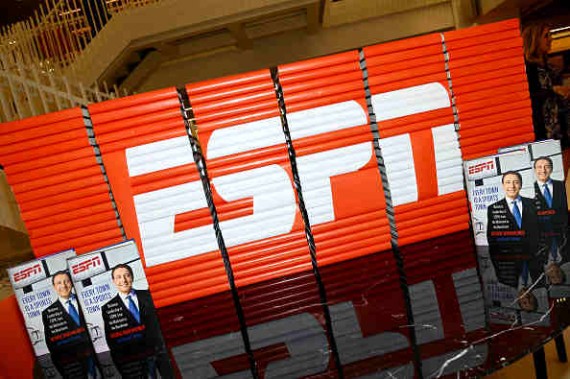 The Walt Disney Company has been losing millions of subscribers for its cable channels, according to a report from CNN Money.

ESPN, its most popular channel, in particular, has lost seven million subscribers in just two years.

Walt Disney has recently revealed in a filing with the Securities and Exchange Commission the number of subscribers its cable channels have.

Not all channels lost subscribers, though, as Disney outside the U.S., Disney XD in the U.S. and internationally, and Disney Junior in the U.S. all saw their subscriber numbers rise.

CNN Money adds that the fears about the cable company losing subscribers have been already been lingering for months.

Bob Iger, the CEO of Walt Disney, confirmed in August that the company have had "some subscriber losses" in ESPN.

CNN Money adds that Iger said that the loss is due to some households opting for smaller cable packages that don't include the pricey cable channel.

Walt Disney's stock declined, followed by stocks in the industry, after Iger's statement.

CNN Money said that the cable company, though, still remains one of the best performing stocks this year.

Walt Disney's stocks are up 26 percent so far this year.

The Hollywood Reporter adds that the cable company's shares have actually risen one percent on Wednesday.

But this is probably due in part to the expectations for Pixar's The Good Dinosaur, which will open this weekend.

The Hollywood Reporter adds that Walt Disney filed its 10K late on Wednesday as Wall Street traders were heading home for the Thanksgiving holiday.

It remains to be seen whether the market will react to the cable company's filing, either on shortened trading on Friday or during the full session on Monday.