Durable Goods Orders in the U.S. Rise 3 Percent in October 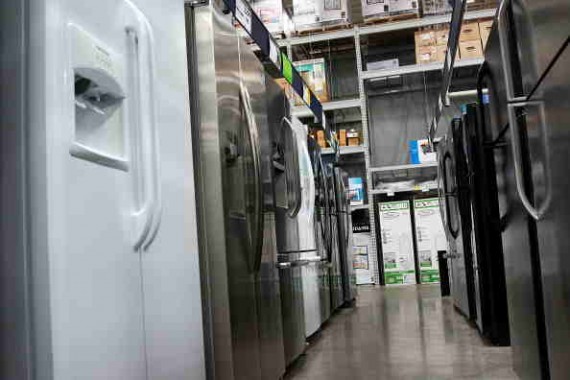 New orders for manufactured durable goods in the U.S. have increased a seasonally adjusted three percent in October, following two consecutive months of decreases, according to a news release issued by the U.S. Census Bureau.

The three percent increase or an increase of $6.9 billion, on the overall orders have beaten economists' estimates.

The Wall Street Journal said that economists they surveyed were expecting an overall order for durable goods, which includes refrigerators, combines, and other products to last at least three years, to increase by 1.8 percent for October.

Durable goods orders in September were revised to a 0.8 percent decrease from the previously estimated drop of 1.2 percent.

The Wall Street Journal adds that the orders for non-defense aircraft, which rose by 81 percent, have bolstered the overall reading.

Boeing Co., the largest aerospace firm in the U.S. said that the orders for passenger jets have doubled in October, compared to September, on a non-seasonally adjusted basis.

The Wall Street Journal adds that durable goods orders were down 4.2 percent through the first 10 months of the year, compared with the same period in 2014.

The declines are due to the curtailed demand because of low oil prices, a strong dollar and slow overseas growth.

The U.S. Census Bureau said in the news release that new orders for durable goods, excluding transportation, have increased by 0.5 percent.

The Wall Street Journal adds that the 0.5 percent increase for new orders of durable goods is the best gain since June.

And, though, durable goods, excluding defense, has increased by 3.2 percent, it is still down four percent so far this year.

The Wall Street Journal adds that manufacturing is watched closely though it only represents a fairly small slice of the U.S. economy.

This is because the sector gives off signals about broader demand.