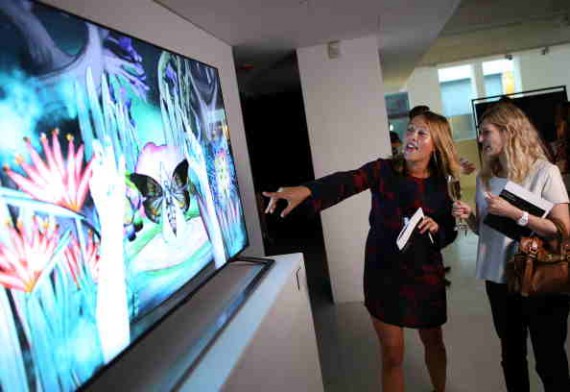 Ole G. Andersen, the chairman of Bang & Olufsen A/S, a Danish maker of high-end stereo and TV, have confirmed in a statement that it has received an offer for a possible takeover and is reviewing this offer.

The announcement of the possible takeover has sent the company's shares soaring by more than 30 percent.

Andersen said in the statement that "the company has initiated a dialogue to investigate and analyse the firmness of these approaches."

"The ongoing dialogue may or may not lead to an offer for the whole or part of the issue share capital of Bang & Olufsen," he said.

He adds in the statement that the discussions provide "no certainty" on "whether a takeover offer will be announced at all."

"Bang & Olufsen will make further announcements if and when it is deemed necessary or appropriate," he said.

The rise in stock price has given the company a capitalization of approximately 3.2 billion Danish crowns, or about $455 million.

Reuters adds that Bang & Olufsen, who is known for its exclusive designs has been experiencing a loss for three straight years.

The company has received criticisms that its technology has failed to keep pace with its rivals.

Reuters adds that Bang & Olufsen has sold its automotive division to Harman International Industries in March 2015.