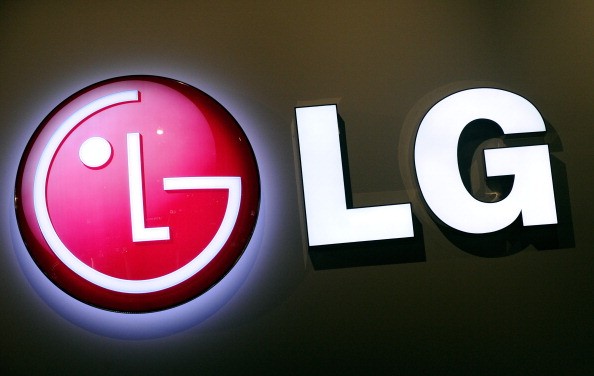 LG Display Co. has announced in a press release that it will be investing 1.84 trillion won or about $1.59 billion to begin building a new OLED panel plant in Paju, Gyeonggi Provine, Korea.

The company decided to build the new panel plant in anticipation of the demand for OLED panels over the next several years.

LG Display said in the press release that they will name the new plant P10 and will mainly produce both large-size OLED TV panels and flexible OLED panels for smartwatches and automotive displays.

The 1.84 trillion won will cover the cost of the construction of the building, the foundations for the clean rooms, and infrastructure for water and power supplies.

Dr. Sang Beom Han, the president and CEO of LG Display, said in the press release that the company's investment in the new plant is a "historical investment for the industry."

He said that the new plant "will not only help expand the OLED market but also accelerate the development of future display technologies."

IHS, a market research firm, forecasts that the global market OLED panel will grow to $29.1 billion in 2022, according to the press release.

Bloomberg adds that the OLED technology has been touted as a possible replacement for the liquid-crystal displays that are currently used in smartphones.

Apple Inc. is planning to adopt OLED for its iPhone starting in 2018.

"Today's announcement implies that the potential timing of Apple's adoption of OLED screens is set," she said.

LG Display said in the press release that they expect the first production line of the OLED panels to start mass production in the first half of 2018.

The company will begin construction of the new plant this year.