NextEra to Sell Fossil Generating Assets in Texas for $1.59 Billion, Reduce Exposure in the Power Business 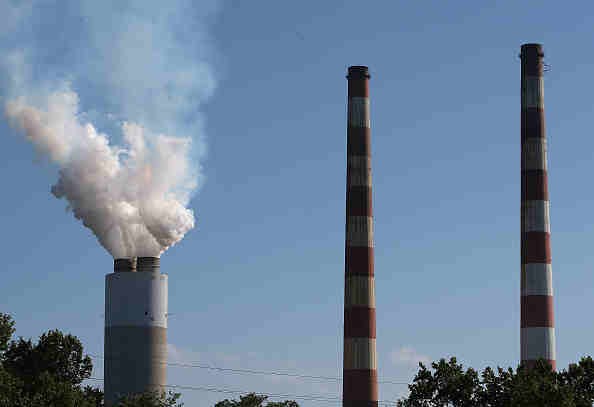 NextEra Energy Inc. has announced in a press release that its affiliate NextEra Energy Resources LLC will be selling its ownership interest in two fossil generating assets in Texas to an affiliate of Energy Future Holdings.

The transaction will help the energy company reduce its exposure in the competitive power business.

NextEra said in the press release that the ownership interest of NextEra Energy's La Frontera Ventures LLC in Forney and Lamar, Texas will be sold to Energy Future's affiliate for approximately $1.59 billion.

The valued transaction would include the estimated working capital at closing.

Armando Pimentel, the president and CEO of NextEra Energy, said in the press release that the transaction would further help the company.

"This transaction enables us to further optimize our power generation assets and is consistent with our strategy of reducing our merchant exposure while recycling capital into our growing long-term contracted asset portfolio," he said.

Bloomberg adds that utility owners are focusing on regulated operations and have been divesting plants that sell power on competitive markets.

Regulated operations are where profit is more predictable.

"We would expect proceeds from the sale to be applied toward the continued build out of its renewables backlog," he said.

Bloomberg adds that the deal also comes as Energy Future enters, what is probably, the final phase of its reorganization, following 18 months in bankruptcy.

Luminant Energy is the affiliate that will acquire La Frontera's assets in Texas.

NextEra said in the press release that the transaction would include its 1,912-megawatt Forney Energy Center and the 1,076-megawatt Lamar Energy Center.

An affiliate of NextEra Energy will continue to operate the two facilities in the transaction for an initial period of up to one year.

NextEra adds in the press release that they expect the transaction to close in the first quarter of 2016.