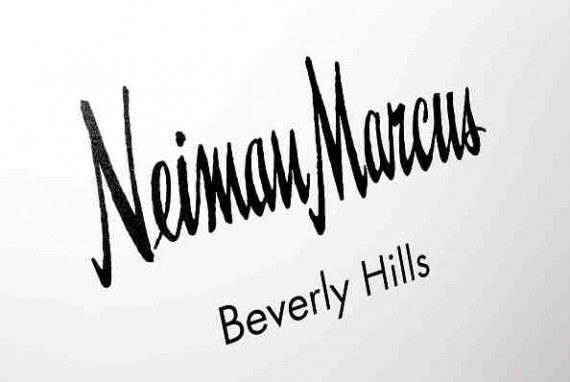 The outage could dampen on Neiman Marcus' sales performance during the holiday shopping season.

CNCB said that data from Catchpoint Systems, a company that monitors retailer's web performance, shows that luxury brand's homepage has been unavailable since 8 a.m. ET.

Shoppers, who went to the site hoping to get Black Friday deals, are instead greeted with an error message.

Ginger Reed, a spokeswoman from Neiman Marcus, told Reuters that the company was working to restore the website and could not confirm the time on when the website went down.

"We are working fervently to get the site back up," she said. "I don't have any further updates at this time."

Reuters adds that the timing of the outage could hurt Neiman Marcus' business during one of the most important days for holiday shopping.

The company would also suffer at a time when more shoppers are shopping online.

Reuters adds that the Digital Index of Adobe Systems Inc. shows that shoppers in the U.S. $822 million online between midnight and 11 a.m. ET.

The figure is a 15 percent increase from 2014 numbers.

Neiman Marcus wasn't the only retailer to experience some problems with its website during Black Friday.

Jet.com also experienced the same issue both on its desktop and mobile sites.

CNBC adds that the problem on the website of Newegg, an online retailer of computer hardware and software, escalated in the afternoon.