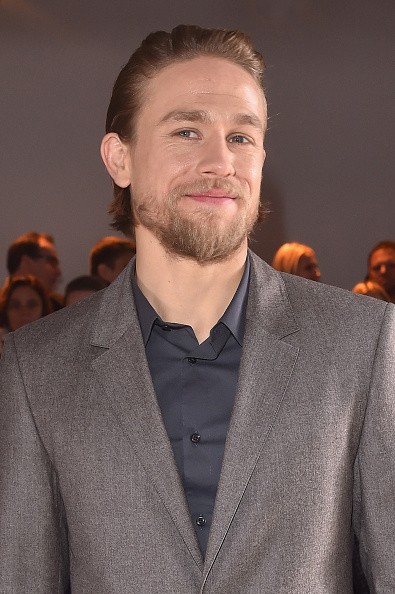 Charlie Hunnam and girlfriend Morgana McNelis are one of the Hollywood couples who have been very successful in keeping their relationship happy and stress free.

While the couple did face a recent controversy involving an alleged "drug scandal."

The "Crimson Peak" star's girlfriend had finally opened up about the secret to her relationship with the 35-year-old English hunk.

Talking to Taylor Magazine for her new jewelry designs, McNelis gladly shared how the couple managed to surpass all the trials in their relationship.

"I think the key to maintaining a good balance is creating a safe space within the relationship for both partners in which to grow and evolve," Morgana explained. "It's very important to be present and participate in each other's experiences so that falling in love doesn't happen just once, it continues to happen over and over."

However, despite the seemingly all happy and glamorous relationship, Morgana McNelis is rumored to have been keeping a dark past.

"Charlie's girlfriend was arrested and convicted for running an illegal marijuana collective in California! In October 2009, authorities received information that Green Mile Caregivers, which was owned and operated by Morgana, was selling marijuana illegally and located near a local high-school in an upscale Woodland Hills area," the magazine alleged.

McNelis was said to have been "thrown in jail for two days, and then sentenced to three years of probation."

Reportedly "embarrased" by the situation the "Crimson Peak" star was forced to keep eveything a secret until gossip publications were able to dug up the dark past of his girlfriend.

Despite the scandal, CDL claimed that it only made the relationship of the couple become stronger.

"The tabloid's insiders went on to reveal that Morgana and Charlie's relationship is stronger now than ever before, and his close pals actually expect him to propose to her and ask her to marry him very soon," the publication reported.