Murdoch Says Tribune Papers Likely to be Sold, LA Times to be Split Off 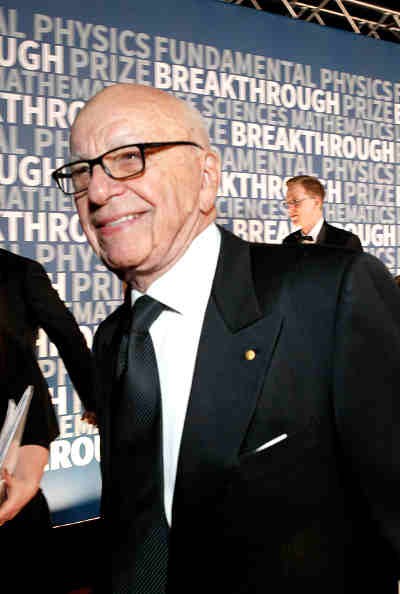 Rupert Murdoch, the executive chairman of News Corp., said in a tweet on his Twitter account that he had "strong word" that Tribune Publishing Co.'s newspaper group will be bought by a "big Wall Street firm."

He also said that the Los Angeles Times would be split off and be purchased by philanthropist Eli Broad and local group.

Murdoch, though, didn't offer much detail on his verified Twitter account with regards to the possible deals that he tweeted.

He also said, replying to a comment who asked if he was mad that he lost the bid, that he did not bid and had "no interest."

USA Today said that Tribune, lately, had been making moves that are consistent with trying to maximize value for an asset.

The company said recently that its workforce will shrink by seven percent following a buyout of employees.

USA today adds that many of the employees that are bought out are coming from the Los Angeles Times.

The newspaper had an exodus of some of its top editorial staff.

Fortune adds that the Los Angeles Times has also been the focus of media controversy over the past year.

Broad, who is a retired billionaire who built SunAmerica into an insurance powerhouse, made a bid to buy the Los Angeles Times in September.

Fortune adds that the owner of Tribune, though, rebuffed Broad's proposal, which also included the acquisition of the San Diego Union-Tribune.

Broad already tried to acquire the Los Angeles Times in 2013 as part of a consortium that included Austin Beutner, the former first deputy mayor of Los Angeles.

Fortune adds that Beutner was later made the publisher of the Los Angeles Times and spearheaded the acquisition of the San Diego Union-Tribune.

Beutner, who was accused of poor financial performance at the newspaper, was fired in September, though, following Broad's latest proposal.