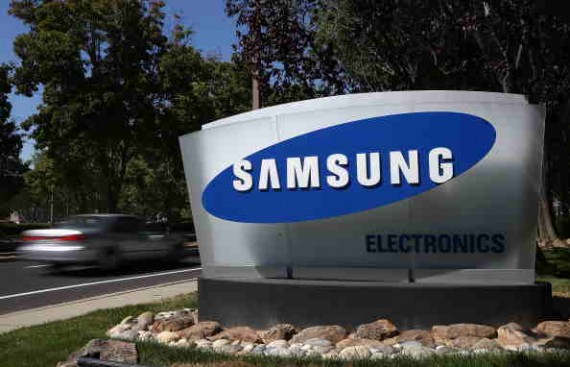 Samsung Electronics Co. Ltd. has appointed Koh Dong Jin, who previously worked on Samsung's Pay and Knox, as the new president of mobile communications, according to a report from Bloomberg.

The appointment of Koh shows that Samsung will be focusing more on software innovations as a way for the smartphone maker to gain distance from its rivals.

Bloomberg adds that Koh's appointment also comes as Samsung is heading towards its lowest profit in four years.

The company no longer dominates the global smartphone market in terms of sales and is in need of a new hit.

"The change shows that just the new cycle of hardware offerings won't do much to revive growth," he said. "The new leader will try to boost software power and foster new innovations."

The Wall Street Journal adds that the Samsung's decision to take Shin out of his day-to-day role follows a challenging two years for the company's mobile division.

The Wall Street Journal adds that Shin also fumbled the release of this year's more popular update, the Galaxy S6 and the Galaxy S6 Edge, its curved-screen companion.

The Wall Street Journal adds that Samsung is battling a resurgent Apple, Inc in the high-end smartphone market.

The company is also under intense competition from budget Chinese and Indian smartphone makers in the low-end market.

The Wall Street Journal said that Koh will be taking over the leadership of the mobile division's research and development, product planning, design, manufacturing, and sales and marketing.

Employees describe Koh as a predictable, realistic and reasonable executive who is hardworking and direct.