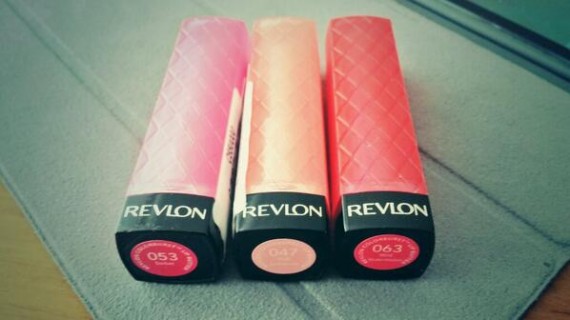 Revlon is leaving China in a move that will eliminate 1,100 positions, and allow the make-up company to keep $11 million a year Reuters reported Tuesday.

"We made a holistic assessment of the opportunity in China versus the cost of doing business there  and we concluded that it made the most sense to exit the market," Elise Garofalo, a Revlon spokeswoman told Reuters.

Ten million dollars are going towards costs employees will have. The remaining $12,000 will come from discounts, and inventory write-offs Reuters reported. The company has so far tallied $20.9 in charges. The remainder happens in 2014.

The company anticipates using $8 million from yearly savings to help the company's profits in 2014. Revlon shares saw a 0.2 percent decrease at $24.50 Tuesday Reuters reported. Avon products have also struggled in China with a 24 percent decline last year. The company has been investigated for possible bribery, and had difficulty making a profit via in-store sales Reuters reported.

Sales from retail overall have increased 13.2 percent from January to February. This is down 3.8 percent from 2012's 17 percent Reuters reported.

The cosmetic industry in China became twice the size from 2008 to 2012 at $22.8 billion according to a March report from business firm Fung Group, which gathered information from China's National Bureau of Statistics Reuters reported.

Estee Lauder grew to more cities in China at a higher rate compared to most of its counterparts in the United States. Coach Inc., and Tiffany and Co. have also developed quickly Reuters reported.