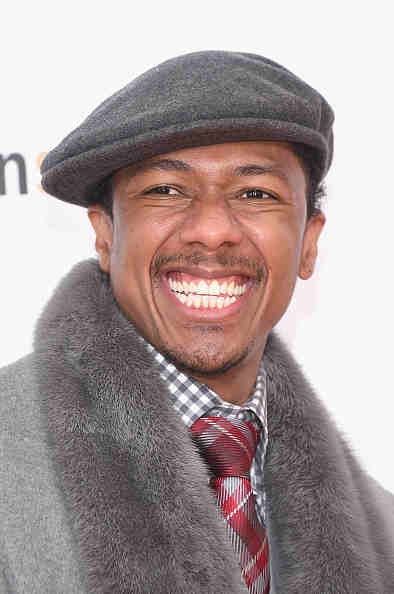 RadioShack has announced in a press release published in PR Newswire that it has named Nick Cannon, one of the most successful and multi-faceted artists in the entertainment industry today, to be its new chief creative officer (CCO).

Cannon will help in further transforming the company into the must-visit electronics destination, from curating the music selection to performances and events.

RadioShack said in the press release that as CCO, Cannon will have an active role in the development of RadioShack-exclusive products.

He will also be helping the company in continuing to grow it's educational and science, technology, engineering and math initiatives nationwide.

Cannon said in the press release that RadioShack has taught him a lot and encouraged him "to explore his own creativity."

"In return I wanted to give back by fostering creative pursuits in others, and helping kids move to the next level," he said.

Michael Tatelman, the CMO of RadioShack, adds in the press release that Cannon is the "picture of a RadioShack success story."

"Throughout our history, RadioShack has sought to inspire, educate and innovate through our different programs and products," he said.

USA Today said that the appointment of Cannon is an opportunity for RadioShack to appeal to Millennials and distance the brand from its 1980s-era reputation.

The company, under new ownership, has been trying to remake itself after filing for bankruptcy protection early this year.

USA Today adds that the new role is not surprising for Cannon, who has carved a niche for himself in the entertainment industry.

Cannon is not only a performer but also an entrepreneur, particularly in electronics.

Richard Doherty, a research director of Envisioneering, told USA Today that the appointment of Cannon is the first positive news that comes from the struggling company.

He said that a whole generation grew up not knowing what RadioShack is and what it offers.

He told USA Today that if Cannon were to take an active role and say that RadioShack is not just about cables and batteries, "it could be the best thing to happen to them in the last two or three years."