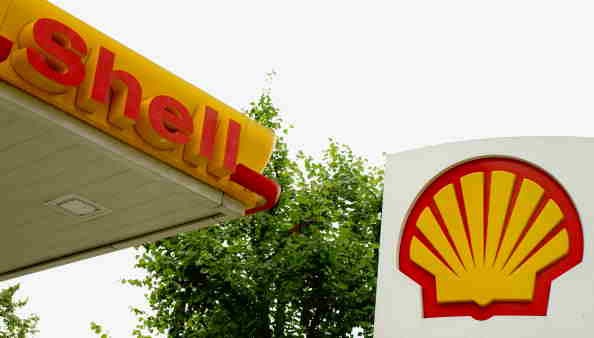 Royal Dutch Shell plc has announced in a press release that its recommended combination with BG Group plc has received approval from the Australian Foreign Investment Review Board (FIRB).

Shell said in the press release that the approval from the FIRB follows the unconditional approval of the Australian Competition and Consumer Commission on November 19, 2015.

The FIRB approval completes the regulatory review process in Australia.

Shell's combination with BG only needs clearance from China's Ministry of Commerce.

Ben van Beurden, the CEO of Shell, said in the press release that the approval of the FIRB "is an important step towards deal completion."

"The addition of BG's integrated gas assets in Australia to Shell's global portfolio is one of the main strategic drivers behind the recommended combination," he said.

Reuters said that the approval, though, comes with an unusual condition that is designed to prevent disputes with the Australian Taxation Office (ATO) with the merged group.

The condition comes as Australia is pushing to clamp down on profit shifting and tax avoidance by multinationals.

Australian Treasurer Scott Morrison told Reuters in an emailed statement that he has approved the proposal of Shell to acquire BG subject to a condition.

He said that the condition is that "Shell provides an ongoing commitment to engage with the ATO in a transparent manner regarding its tax affairs in relation to the acquisition of BG and integration of BG into Shell's operations."

Reuters adds that the condition requires Shell to agree with the tax office on how it will approach transfer pricing, loans between different arms of the company, and other issues.

They are to do all of these things before filing tax returns from the merged group.

A spokesman from Shell told Reuters that the company already has a "cooperative compliance" approach to taxation in Australia.

This means the undertaking won't affect the value of the merger.

Beurden said in the press release that the deal is still on track to be completed in early 2016.