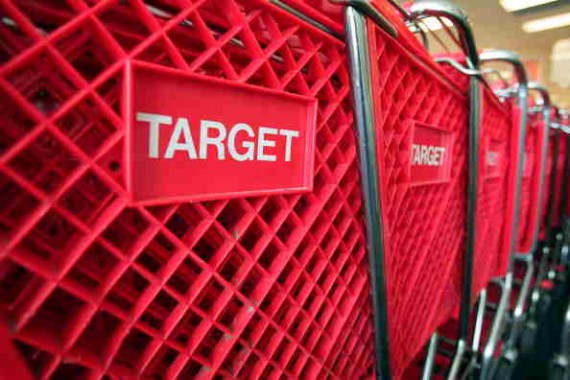 Target Corp. has agreed to pay $39 million to banks and credit unions to resolve their claims that they lost money because of the company's late 2013 data breach, according to a report from Reuters.

The payment is part of a settlement that resolves the class-action claims by lenders who are holding Target responsible for the costs they incurred for reimbursing fraudulent charges and issuing new credit and debit cards.

Reuters adds that the settlement, which was filed on Wednesday, calls for Target to pay as much as $20.25 million to banks and credit unions.

Court records show that he called the settlement "fair, reasonable and adequate."

Reuters adds that a final hearing for the approval of the settlement is scheduled for May 10, 2016.

Charles Zimmerman, the lawyer representing the banks, told CNN Money that he is pleased with the settlement.

He said that the banks "will be compensated in a more appropriate manner -- based upon what they really lost."

CNN Money adds that the settlement is the latest in a series of payouts Target has made over its data breach.

The retailer paid Visa Inc. $67 million in August as a settlement over the data hack.

CNN Money adds that Target has also settled a federal class-action lawsuit with customers in March for $10 million.

Target previously said that at least 40 million credit cards were compromised in the breach, and as many as 110 million people may have suffered the theft of personal information, such as email addresses and phone numbers, according to Reuters.

A spokeswoman for Target said on Wednesday that 70 million people may have lost personal data in the breach.

Reuters adds that Target has already taken steps to avoid a recurrence of the data breach.

The steps include installing the microchip-enabled card readers at all stores.