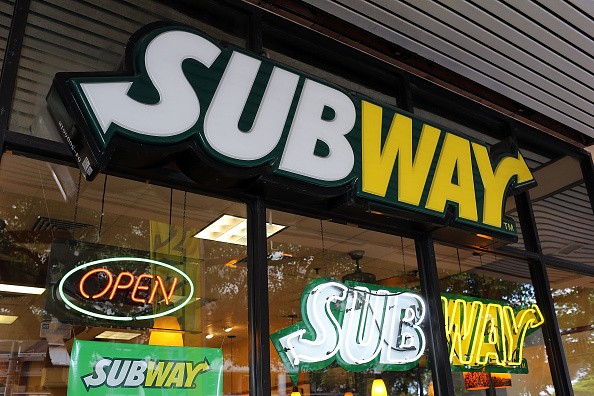 Subway has named Joseph Tripodi, the former CMO of Coca-Cola, to be the company's new CMO, effective immediately, according to a report from Adweek.

Tripodi will be replacing Tony Pace, who announced in July that he will be leaving the company, effective September 30, 2015, to start his own marketing firm.

Adweek said that Pace's departure, though, comes at the heels of the news that former Subway pitchman Jared Fogle was caught in a child pornography investigation.

Fogle has been sentenced last month to 15 years in prison for charges related to child pornography, as well as soliciting sex from minors.

Adweek adds that the sentence of Fogle, who Subway has tried to distance itself from for months, signals that the company can try to rehab its image.

The company has already bought Chris Carrol, the former senior vice president of global marketing, back in July to be its chief advertising officer.

A spokeswoman from Subway told Adweek that Carrol will continue to serve as the company's chief advertising officer.

Subway had tapped BBDO to be its new creative agency under Carrol's leadership.

USA Today said that Subway is not only dealing with the aftermath of the Fogle fiasco but also its faltering appeal amidst an increasing casual dining market.

Tripodi has been tasked to remake the company's public image.

USA Today adds that Subway said Tripodi will be in charge of the company's marketing, product quality and food safety.

He will also be heading the company's public relations among other duties.

Adweek adds that Tripodi said in a statement that he is "thrilled to join Subway at this exciting time in the brand's history."

"As consumers tastes evolve, I want to build on Subway's legacy of innovation to ensure we are always leading in our marketing, product offerings and consumer engagement strategies," he said.

USA Today adds that Tripodi has served as Coca-Cola's CMO for seven and half years, and was in charge when campaigns like "Share a Coke," printing common names on cans and bottles rolled out.

He retired from the position in February.