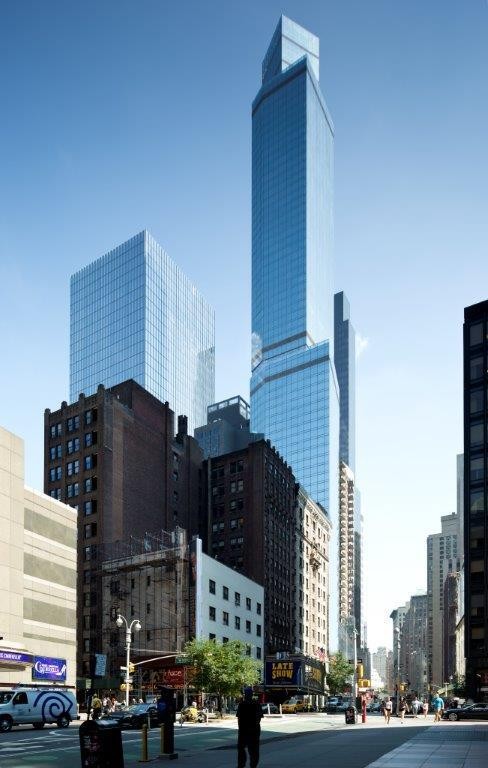 "They are two distinct products that appeal to two different kinds of stays," Arne Sorenson, president and CEO at Marriott International said at a press conference ABC News reported.

Shared spaces will take up floors that do not have guest rooms ABC News reported. A fitness center is open for workouts on the thirty-fifth floor. A café, and meeting and event areas occupy the fourth floor ABC News reported.

William DeBilzan is an artist-in-residence at the hotel ABC News. Harry Gross, president and CEO of G Holdings, the real estate development company associated with the project wants to evaluate how the concept does before implementing it at other Marriott hotels ABC News reported.

"Let's see if it catches on," Gross told ABC News.

The prices are more than Marriott's other hotels throughout the city because of the structure's close proximity to Times Square and Central Park according to information from Gross, ABC News reported. Most people can see glimpses of the park from the hotel ABC News reported.

"It's an A+ location," Sorenson told ABC News.

Officials involved with the building's construction did not realize how tall it would be ABC News reported.

"It didn't occur to us until after we finished," Gross told ABC News. "The height was the maximum the square footage could support."