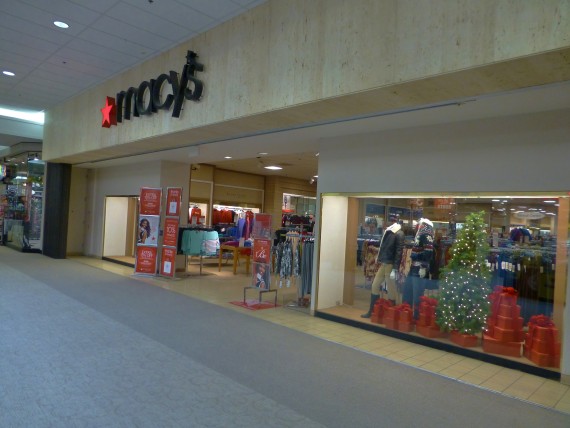 Macy's will retain $100 million each year after it cuts 2,500 positions.(Photo : Creative Commons )

Additional associates will be moved from within the company, or provided with more responsibilities The Chicago Tribune reported.

"The actions being announced today reinforce our focus on continuous improvement in our M.O.M. strategies (My Macy's localization, Omnichannel integration and Magic Selling customer engagement) and will help us to maximize the impact of the exceptional talent we enjoy at every level of our organization," Terry Lundgren CEO at Macy's told Proactive Investors.

Macy's will continue to bring in new employees for its online departments, direct-to-consumer fulfillment outfit, and modern stores. The company has 175,000 total associates The Tribune reported.

Macy's expects to have 844 stores in its network when the retailer finalizes the re-organization.

Employees on the front line background staff, employees involved in planning inventory, and main office positions will also be affected The Tribune reported. "(Consumers gave it) a vote of confidence" (during the holiday season," Lundgren told The Chicago Tribune. "Even in a questionable macroeconomic environment with challenging weather in multiple states," Lundgren told The Tribune.

Macy's put forth over $170 million into s direct-to-consumer fulfillment center near Owasso, Okla in Tulsa, County in December the company reported in a press release. Building plans called for the most up-to-date technology for controlling materials around the site the press release reported.