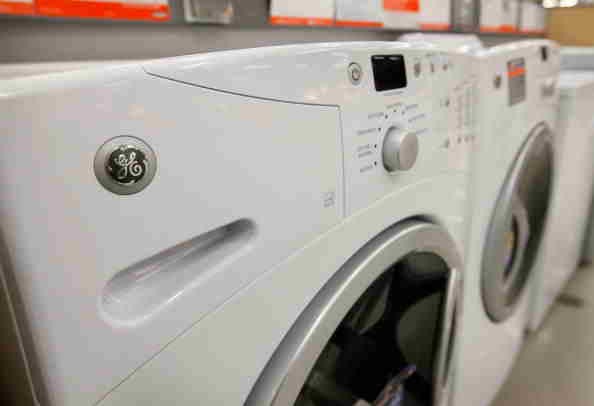 Electrolux has announced in a press release that General Electric (GE) has terminated its agreement to sell its appliance business to Electrolux for $3.3 billion.

GE's termination of the agreement comes after the U.S. Department of Justice (DOJ) sued Electrolux and GE on July 1, 2015, to stop the proposed deal.

Electrolux said in the press release that the company regrets that GE has terminated the agreement while the court procedure is still pending.

The company has made efforts to acquire the necessary regulatory approvals to complete the transaction.

Electrolux adds in the press release that they consider the settlement proposals made to the DOJ to be reasonable and would have addressed the department's competition concerns.

The DOJ, though, rejected the company's settlement proposals.

Keith McLoughlin, the president and CEO of Electrolux, said in the press release that despite the acquisition not pushing through, the company remains confident in its "capabilities to continue to grow."

"The strategy to grow profitably in promising segments, product categories and emerging markets remains," he said.

The New York Times reported that the transaction, which was agreed upon on September 2014, would have combined Electrolux's Frigidaire with GE's stable of products, which include the Monogram line of luxury appliances.

Electrolux's Frigidaire is one of the best-known brands of refrigerators.

The report also said that this is the second time in recent years that GE has tried to sell its appliance division.

The company tried to sell the appliance division seven years ago with Electrolux, Samsung and LG among the companies GE is negotiating with.

Negotiations, though, fell apart due to the financial crisis, according to The New York Times.

Under the agreement of the transaction, Electrolux is required to pay GE a termination fee of $175 million under certain circumstances, according to the press release.

GE has requested a payout of the amount.