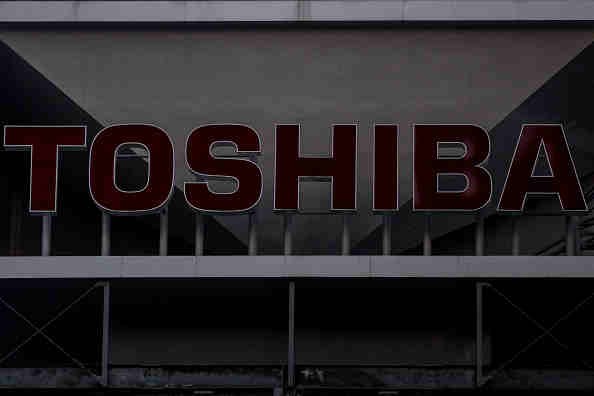 Sony Corporation has announced in a press release that it will be acquiring Toshiba Corporation's certain semiconductor fabrication facilities, equipment, and related assets in its Oita Operations facility, as well as other related equipment and assets owned for ¥19 billion or $155 million.

The transaction will bolster Sony's business while removing Toshiba as a primary competitor in the smartphone and image camera sensor business at the same time.

Engadget said that Sony, who recently reorganized its sensor division into a wholly-owned subsidy called Sony Semiconductor Corporation, manufactures chips for its own smartphone along with models from Apples and Xiaomi.

Sony's chips are also used in DSLRs made by the company and Nikon.

Tech Times added that the move also shows that Sony is focusing a lot more on building its profitable assets.

Unfortunately, though, its camera sensor is the only profitable section of the company's push into smartphones.

In addition, the report said that Sony has failed to make any headways in the highly competitive smartphone market.

The company achieved more success in its early years with the Sony Ericsson brand.

To make things worse for the Japan-based manufacturer, the launch of the first iPhone has slowly turned things downward for Sony.

The company's breakup with Ericsson seemed to have also caused a blow in its smartphone business.

Engadget said that Toshiba has decided to exit from several businesses following a massive accounting scandal.

The company is selling several businesses to help raise cash.

Toshiba has also reportedly considered merging with Japanese companies such as Fujitsu and Vaio, as well as selling a share of its profitable memory chip business.

Sony said in the press release that affected employees, as well as employees in its CMOS image sensor engineering and design will be offered employment within the Sony Group.

The company expects to complete the transaction within the fiscal year ending March 31, 2016.