BBCN To Acquire Wilshire for $1 Billion, Looks To Create Only Super Regional Korean-American Bank in the U.S. 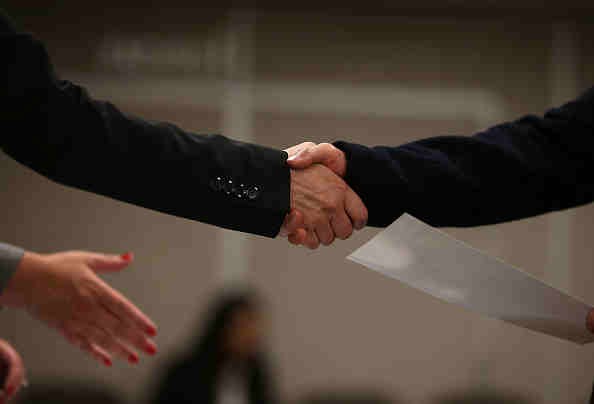 BBCN Bancorp, Inc. has announced in a press release that it entered into an agreement with Wilshire Bancorp, Inc. to combine in a strategic merger of equals.

The transaction would create the only super regional Korean-American bank in the U.S.

BBCN said that the combined company will be the number one bank, in terms of market share, among Korean-American banks in California, New York, New Jersey, Washington and Alabama.

It will also have the second largest deposit market share position in Illinois and Texas.

The transaction will also provide a strong capital and liquidity position to help accelerate growth potential in existing and new attractive markets, according to BBCN.

Based on the financial results as of September 30, 2015, the combined company will have $12.3 billion in total assets, $9.6 billion in gross loans, and $10 billion in deposits.

Kevin S. Kim, the president and chairman of BBCN, said in the press release that the combination of the two companies will "lead to tremendous long-term benefits for stakeholders."

"Together, we will have by far the most comprehensive offering of commercial and consumer products and services in the Korean-American banking space, with exceptionally strong platforms for commercial real estate, commercial, SBA and residential mortgage lending," he said.

Reuters said that BBCN's announcement of its transaction with Wilshire comes two weeks after Hanmi Financial Corp proposed to merge with BBCN in an all-stock transaction.

Hanmi's proposal is valued at $1.6 billion, which implies that they are offering $19.98 per BBCN share.

Hanmi said that they found BBCN's deal with Wilshire surprising as the purchase price represents a 5 percent discount to Hanmi's proposal to BBCN.

"What is even more disappointing is that BBCN and its advisors did not engage with us in any discussions before entering into an inferior agreement with Wilshire," Hanmi said in a statement.

Under the terms of the agreement, shareholders of Wilshire will receive a fixed exchange ratio of 0.7034 of BBCN common stock for each share of Wilshire common stock they own, according to the press release.

The exchange ratio represents a value of $13 per share of Wilshire common stock.

BBCN said that the stock-for-stock transaction is valued at approximately $1 billion.

BBCN adds that the transaction is expected to close mid-2016.