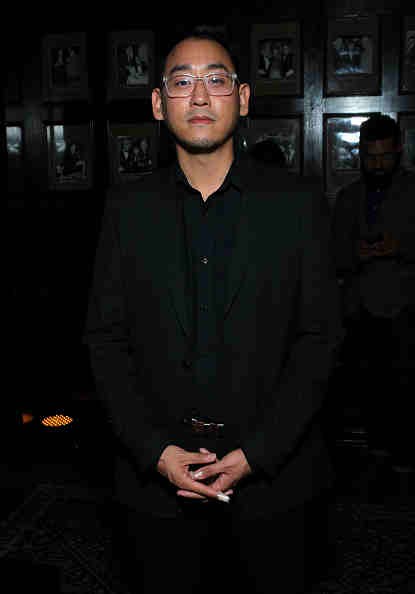 Faraday Future, a new electric vehicle and future mobility startup company, has said in a letter published in the company's website that they have selected North Las Vegas, Nevada for its $1 billion state-of-the-art North American production facility.

The new production facility will add 4,500 new jobs to the area.

Faraday said that they chose North Las Vegas to be the location of their production facility due to the long list of benefits it provides.

The area offers the company an expansive development space, enthusiastic workforce, and an encouraging tax environment.

Faraday said in a press release that Brian Sandoval, the governor of Nevada, has called for a Special Session of the Nevada Legislature that will convene on December 16, 2015, to evaluate the specifics of the project, including tax abatements offered by the State.

If the Legislature votes in favor of Faraday, the company will begin construction of the production facility at the selected site.

Faraday also adds in the press release that an economic impact study conducted by the State said that the three million square foot automobile manufacturing facility would provide significant economic impact for the region.

The company's project includes a $1 billion investment in manufacturing within the next 10 years, 4,500 direct jobs on site, and thousands more indirect jobs in the community.

Faraday said in the letter that the 4,500 new jobs will be in positions that include a wide variety of professionals and manufacturing employment opportunities.

The company also said that they will be offering competitive pay and benefits.

The Wall Street Journal reports that Faraday, who has only been in existence since 2014, is one of the several companies trying to create an electric car to compete with Tesla Motors Inc.

The company's leading financial backer is Yueting Jia, a billionaire and the founder and CEO of Leshi Internet & Technology Co., a company that offers Web-based television service in China.

Faraday said in the press release that they plan to produce 100 percent electric vehicles that offer seamless connectivity to the outside world.

The company also plans to explore other aspects of the automotive and technology industries, which include unique ownership models in vehicle content and autonomous driving.