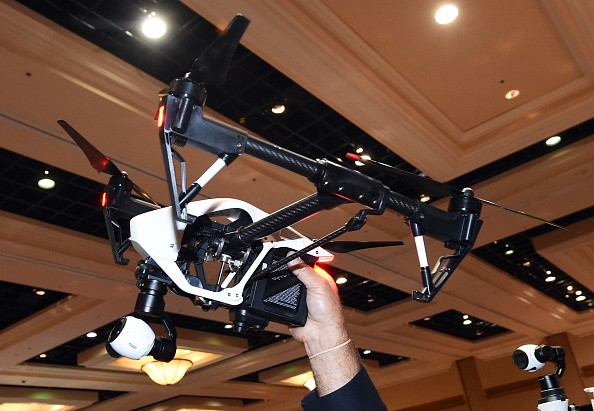 FLIR Systems, Inc. has announced in a press release that they are collaborating with DJI Innovations, a leader in the drone industry, in which FLIR's thermal imaging technology will be used DJI's drones.

These drones will become more useful to police, firefighters and farmers.

FLIR said that they will be developing a joint product with DJI called the DJI Zenmuse XT stabilizing camera, which would feature FLIR's thermal imaging technology for DJI's Inspire 1 and Matrice aerial platforms.

FLIR adds that the collaboration allows small drones to perform dozens of new commercial applications, such as search and rescue, firefighting, agriculture, wildlife protection, and the inspection of energy infrastructure, bridges, and buildings.

Andy Teich, the president and CEO of FLIR, said in the press release that the company and DJI "support many of the same commercial applications."

"FLIR is thrilled to work with DJI to deliver these customers a plug-and-play thermal imaging solution for DJI's established ecosystem of unmanned aircraft and related apps," he said.

Frank Wang, the CEO of DJI, also said that their collaboration with FLIR "signals our intent to innovate in sectors where technology can be a game-changer."

He said that their combination will result in a "best-in-class solutions that are intuitive and easy to use."

This ability is useful in many situations.

In a YouTube video, DJI showed that firefighters are able to quickly look at areas of a structure that are hot and cold using the infrared camera installed in the drone.

The police also use thermal imaging for detecting people during searches, as a person is usually hotter than their surroundings.

FLIR said that the Zenmuse XT will be available in early 2016 at both DJI and FLIR dealers.