'Star Wars Battlefront' Easter Egg Update! Find Out How To Kill This Character! 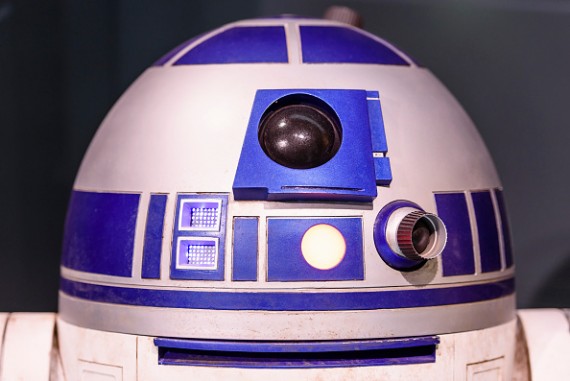 Christmas is coming and so as "Star Wars: The Force Awakens" and what better way to treat avid fans is for new "Star Wars Battlefront" easter egg to be revealed.

Apparently, a player could kill this favorite character and Youtuber, UMadBroYolo has just found out how.

A short video footage was uploaded online to show how a player can kill an Ewok in-game for some "Star Wars Battlefront" easter egg.

Gamezone added that an explosion is the best way to do the trick.

While, Games Radar previously claimed that killing an Ewok is not possible and that the video is fake, game designer Johan Lundmark suggested otherwise.

And for more "Star Wars Battlefront" easter egg updates, a game reboot has been successfully launched and together with the release, there will be freebies availble this holiday season.

Games Radar added that a free downloadable content for "Battle fo Jakku" has been made avaible since Dec. 1, 2015.