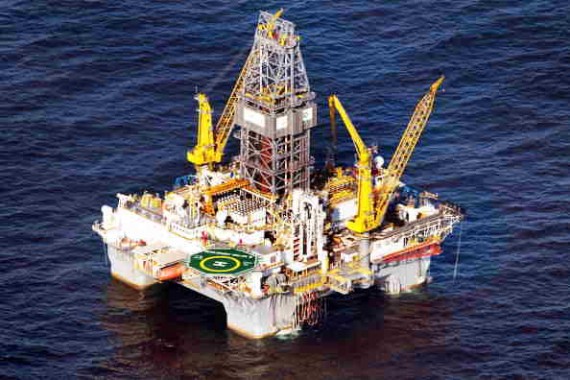 Hilcorp Alaska, LLC has announced in a press release that it has filed a Development and Production Plan with the U.S. Bureau of Ocean Energy Management (BOEM) for the Liberty Project. The oil company is looking to build a self-contained island connected to land by a subsea pipeline to extract oil in the Arctic Ocean.

Hilcorp said that the proposed island is similar to the other islands, namely Endicott, Northstar, Oooguruk and Nikaitchuq. These islands have been safely and responsibly developing Alaska's offshore resources for nearly 30 years.

The location of the Liberty Island will be 15 miles east of Prudhoe Bay in Foggy Island Bay, and will sit about six miles offshore in 19 feet of water.

Hilcorp also said that the outer perimeter of Liberty Island will be protected using proven North Slope technology. The area is also well protected from moving polar icepack by a belt of offshore barrier islands and covered by stable "shore-fast" sea ice in winter.

The Wall Street Journal said that the BOEM is still deciding on how to assess the environmental effect of the Liberty project. The project has already drawn mixed reviews from conservationists and an outright condemnation from environmentalists.

Kristen Monsell, an attorney for the Center for Biological Diversity, claims that global warming is already melting the sea ice habitat of polar bears, walrus and ice seals.

"The impacts of an oil spill on top of that could be devastating and would be nearly impossible to clean up," she said.

Shell was met with protests in the U.S. and the U.K. earlier this year over proposed exploration wells in Arctic waters that are far from the deep-water ports and onshore services that could respond to an oil spill.

The company, though, pulled out on September 28, citing disappointing results and uncertain federal regulatory process.

Hilcorp said in the press release that a final analysis and decision to proceed with the project will be made once all the necessary permits have been issued.