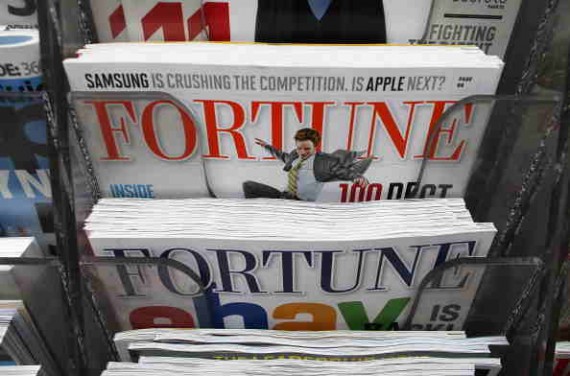 Hilcorp Energy Company is giving all of its employees, whatever the position, $100,000 bonus this year, according to a report from KTVU.

The bonus is given to employees as a pat on the back from the company for a job well done in 2015.

Hilcorp said in a statement that the company has promised each employee $100,000 if they were able to double the size of the company again, which they did.

The company called this program the "Dream 2015."

The program is similar to the company's "Double Drive," a five-year bonus program that was completed in 2011.

The company has given a prorated bonus amount to employees hired after June 2011.

Amanda Thompson, a receptionist at Hilcorp, said that the Dream 2015 bonus is "a dream come true."

"It's just a true gift and I don't think that myself along with everyone is not going to give less than 100% every day," she said.

Hilcorp also landed on the number 20 of this year's Fortune Magazine's 100 Best Companies to Work For list.

This marks the third year that the company has made the list.

A Hilcorp employee who was surveyed for the Fortune list said that the company is a great place to work because of its "open-book management."

The employee said that "every individual recognizes that they play a part in making the company successful and we all strive for the same goal."

Other employees that Fortune has surveyed have cited empowerment, freedom, responsibility and communication as characteristics that make Hilcorp a great place to work.

One employee said that the company really listens to the suggestions that they make and goes along with the suggestion most of the time.