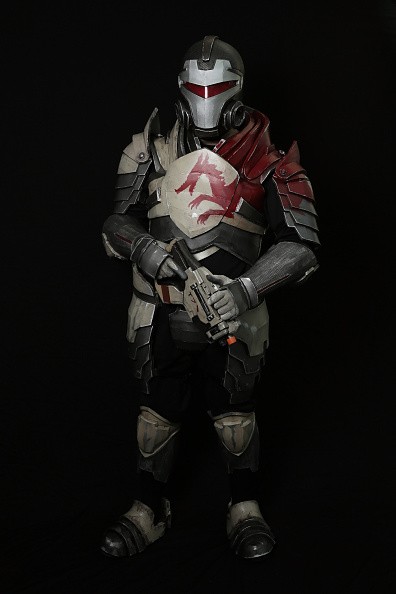 While waiting for BioWare's official announcement of "Mass Effect 4" release date, details about the game have been rampant.

Apparently, the giant game studio will introduce a more customizable gameplay, which could possible include the Makos.

The Escapist reported that game producer Mike Gamble talked about the details and updates in the upcoming "Mass Effect 4."

"We're playing around with a bunch of different physics for the Mako," Gamble explained.

"The thing that we have to do is make sure it's as responsive as possible. We've learned a thing or two over the years. In terms of customization, it's been something that we've been looking at for sure, because we feel as though if you're going to be spending a lot of time in vehicles in places, they should reflect you as a player."

And since the goal in every developer's game is to make it more realistic and relatable, it's understandable if BioWare is going to work on the customization feature.

Meanwhile, lead level designer of "Mass Effect 4 Andromeda" Colin Campbell assured fans that the upcoming game is going to be a blast.

"I take care of how we create levels for "Mass Effect Andromeda,'" Campbell said as seen in Cross Map. "If you're making a big RPG, like we're making, they are big moving beasts so you need a team that is capable of taken vision from high up and populating it out to a game that in a lot of cases devs won't see the parts of it.

"You need to have a really good team that has really good communication, I might tell a level designer that we need to make a level where we're feeling like we are entrenched, pushing people back from all angles, we want that kind of feeling."

Still with no official announcement, Trusted Reviews claimed that BioWare has already confirmed that "Mass Effect 4" release date will come during the Holiday season of 2016.