Exxon Mobil Senior VP Darren Woods Elected As Oil Company’s Next President, Keeping With Company’s Practice Of Promoting From Within 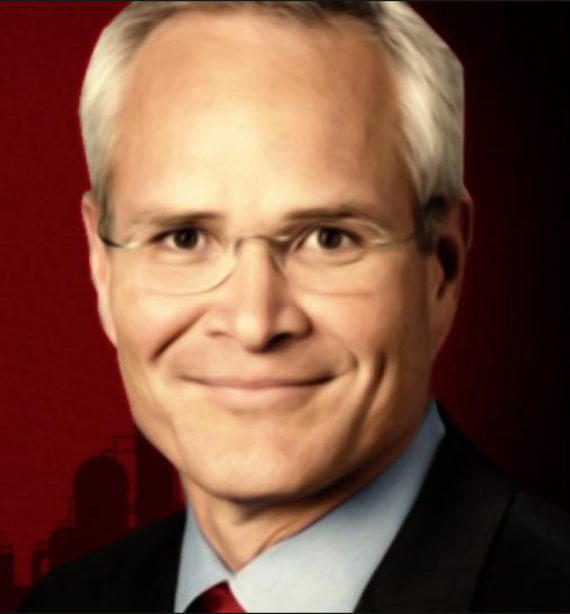 Exxon Mobil Corporation has announced in a press release that Darren W. Woods, the current senior vice president of the corporation, is elected to be Exxon Mobil's next president and a member of the board of directors, effective January 1, 2016.

This includes the succession of Tillerson and his predecessor Lee Raymond.

Exxon Mobil has consistently promoted successors from within its ranks and favored smooth executive transitions.

The company has been elevating future leaders to the role of president before they took over Exxon Mobil.

Tillerson, who was the CEO since 2006, still has until 2017 before he turns 65 and is required to retire from the company.

The promotion of Woods, 50, though, puts him in a position to run the company for more than a decade.

Woods will also be at the forefront as Exxon Mobil deals with the loss of its stature as the world's largest publicly traded corporation.

Woods will also be facing challenges, which include the worst commodities glut in a generation, an investigation into the company's record on climate change, and the specter of continued uncertainty in some of the oil giant's most important strategic global outposts, such as Russia.

Fadel Gheit, an energy analyst at Oppenheimer & Co., said that Woods will probably be facing "more problems and more issues than his predecessors."

"This downturn is going to be a lot more serious than many people think," he said. "And climate change will have to be taken very seriously as it will impact Exxon's business."

Woods became the senior vice president of Exxon Mobil and a member of the management committee on June 1, 2014.

Woods has a bachelor's degree in electrical engineering from Texas A&M University and a master's degree in business administration from Northwestern University's Kellogg School of Management.