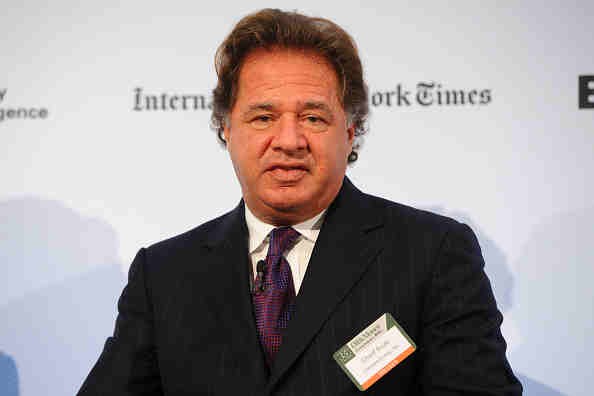 The appointments follow the board's decision to replace Charif Souki, the co-founder, chairman, CEO and president of Cheniere, effective immediately.

Bloomberg said that Carl Icahn, the billionaire investor, said that Souki wanted to take Cheniere in a different direction from the board's vision.

"There is no doubt that Charif Souki has proven that he is a talented entrepreneur, but at this time, there is also little doubt that the board wished to move the company in a direction that differed greatly from the path Mr. Souki wanted," Icahn said.

The changes also follow increased pressure from activist investors as Cheniere's price experienced a 41 percent slide this year due to the decline in energy prices.

U.S. natural gas has dropped about 34 percent this year due to a surplus supply.

Futures extended their declines on Monday, dropping 3.9 percent to $1.93 per million British thermal units on the New York Mercantile Exchange.

Tom O'Sullivan, the founder of Mathyos, a Tokyo-based energy consultant, said that replacing Souki shows "some of the challenges these LNG companies are under."

Cheniere is on track to be the first U.S. company to export LNG from the lower 48 states, which will allow cheap shale supplies to reach the global market.

Cheniere said that the Governance and Nominating Committee of the board will immediately begin the search for a permanent CEO.

Shear, together with a special committee of the board of directors, will work closely with the company's executive team to facilitate an orderly leadership transition.