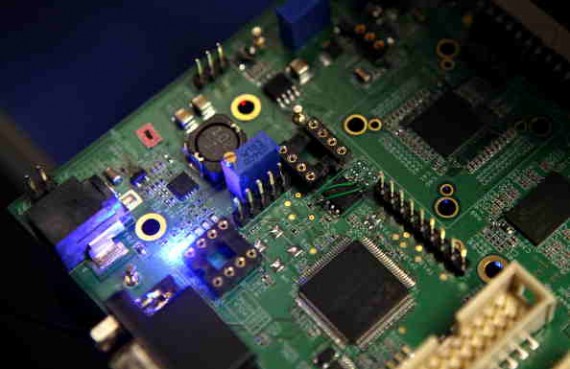 Micron Technology, Inc. has announced in a press release that it will acquire the remaining shares of Inotera Memories for approximately $3.2 billion, net of cash and debt at Inotera.

The acquisition will allow Micron, who currently owns about 33 percent of Inotera, to realize the full financial and operational benefit of Inotera's operations.

Inotera, who has a net cash of approximately $0.9 billion as of its latest fiscal quarter, is expected to be deployed on Micron's leading-edge 20-nanometer technology by the middle of 2016.

Mark Durcan, the CEO of Micron, said that they believe the combination is a compelling one for the shareholders and employees of both companies.

"It enables Micron to realize the full financial and operational benefit of Inotera's operations and provides a strong future for Inotera and its employees, who will become an, even more, critical part of Micron's success," he said.

Dr. Pei-Ing Lee, the chairman of Inotera, adds that Micron and Inotera have "enjoyed a successful partnership for many years."

He said that the two companies are building on that successful partnership with this agreement "that provides Inotera and its employees an opportunity to become even more unified and aligned with Micron."

NewsFactor Network said that the acquisition is a sign that Micron may be moving to stop the bleeding in its stock.

Micron's value has been on a decline since the beginning of 2015 due to slowing PC sales prior to the release of Microsoft's Windows 10 operating system.

The company's decline is also due to currency exchange rates that are impacting its non-U.S. business and overall market DRAM growth.

The acquisition, though, won't provide much help to Micron as conditions could worsen before an improvement can be seen.

Gartner Inc., a market research firm, said that the oversupply of DRAM will stretch into 2016, which will result in a 13.6 percent decline in global memory spending in 2016.

Micron said that shareholders of Inotera will receive a cash payment of 30 New Taiwan Dollars or $0.92 for each share of Inotera stocks they hold.

Micron expects to take on approximately $2.5 billion of debt for the purchase of Inotera's remaining shares.