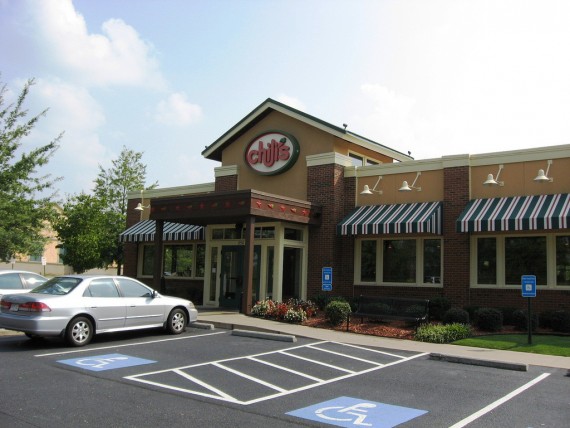 "We believe these new items will appeal to the core Chili's consumer better than the pizza platform that launched about a year ago," KeyBanc analyst Christopher O'Cull told Reuters.

"I'm happy to say this location continues to deliver on our sales objectives as well as give us first-hand working knowledge on what a smaller prototype can do for the brand," Roberts told Nation's Restaurant News.

Upgrading delivery service, placing orders at tables via technological devices at certain locations, and upgrading outdated ones are also in the wotks Nation's Restaurant News reported.

"We are encouraged to see positive comps at both Chili's and Maggiano's for the first time in a year," Stephen Anderson, a restaurant analyst at Miller Tabak + Co. LLC, said in a note Nation's Restaurant News reported.

Brinker is also revamping with 498 restaurants in 20 area in hopes that the company sees a four percent increase in sales Nation's Restaurant News reported.